Steeve Denkey's late goal rescued a point for Togo in a 1-1 draw against Gambia at the Stade Municipal in Lomé on Friday evening.

Gambia built on their strong showing against Algeria with an early goal in the Togolese capital. Switzerland-based Assan Ceesay finding the back of the net via a deflection in the seventh minute.

The Scorpions continued to dominate proceedings amid heavy downpour. The rain duly caused for a delay in proceedings with an extended half-time break enforced by the match officials.

Following a lengthy delay, play resumed with the Sparrow-hawks pressing forward in search of the equaliser.

The Scorpions looked on course for all three points on their travels, only for the hosts to level matters with seven minutes of regulation time remaining.

Denkey's powerful drive too hot-to-handle for Gambian shot-stopper Modou Jobe as the two teams ultimately settled for a point apiece. 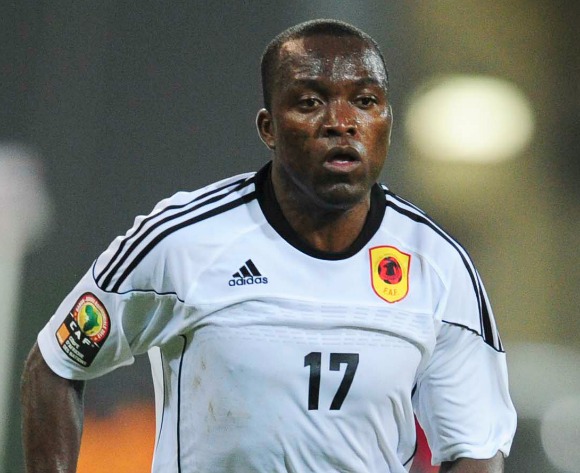 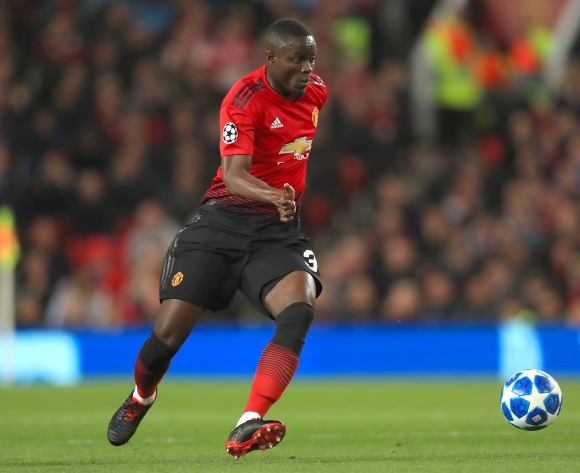