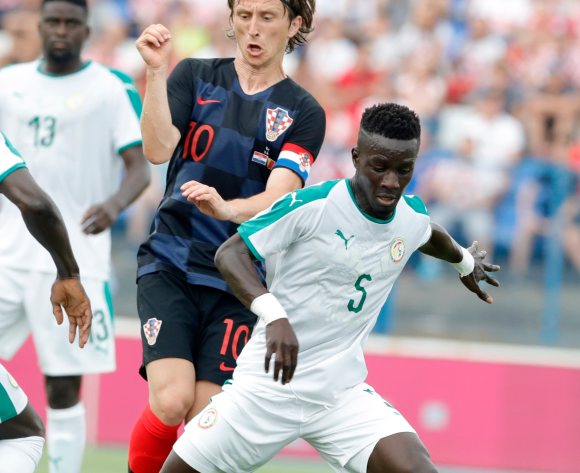 Senegal recorded a 3-0 win over Sudan in the 2019 Africa Cup of Nations (AFCON) qualification Group A match at the Stade Léopold Sédar Senghor in Dakar on Saturday.

As a result, the Lions of Teranga climbed to the top of the group table, while the Falcons of Jediane remained fourth on the standings.

The Lions of Teranga were looking to get their qualifying campaign back on track after drawing 2-2 with Madagascar away last month.

While Falcons of Jediane were hoping to record their maiden win in Group A having lost 1-0 to Equatorial Guinea away.

The hosts opened the scoring just 16 into the encounter after the Falcons of Jediane's defence exposed and they were punished.

Pape Abou Cisse scored from close range to make it 1-0 to Senegal after the visitors had failed to clear their lines.

It was soon 2-0 to the Lions of Teranga with England-based midfield maestro Idrissa Gueye putting his name on the score sheet in the 18th minute.

The visitors were struggling to penetrate the Lions of Teranga's defence which was marshalled by Olympiacos defender Cisse.

Senegal were deservingly leading 2-0 at the interval.

The hosts continued their dominance after the half-time break and they managed to extend their lead in the 50th minute.

This time it was France-based forward M'Baye Niang, who scored with a deflected shot to make it 3-0 to Senegal after making a good run from midfield.

The Sudanese defence which was led by Faris Abdalla was kept busy by Senegal's speedy attackers, Mane, Niang and Keita Balde.

Nevertheless, Sudan were able to able to contain the hosts in the latter stages of the game and ultimately, Senegal ran out 3-0 winners on the night. 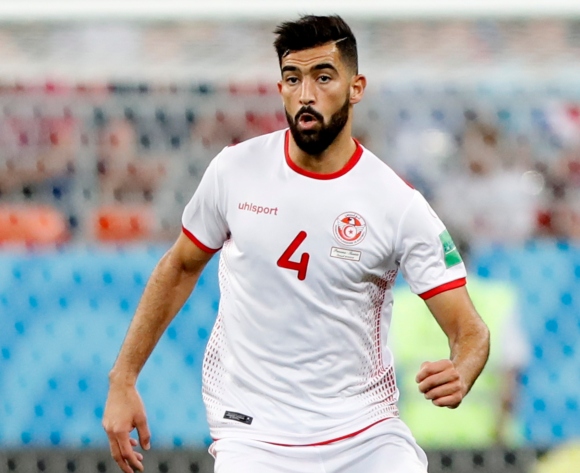 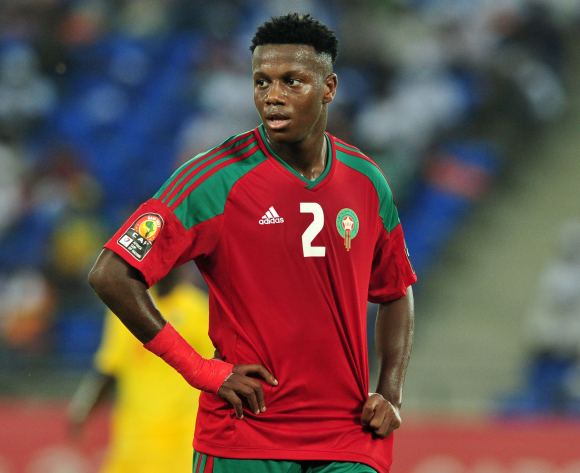 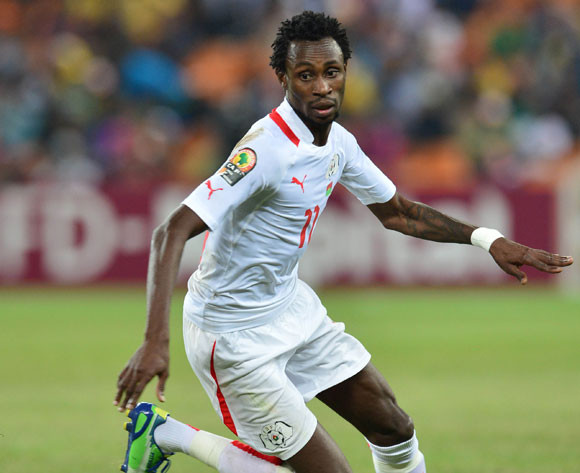 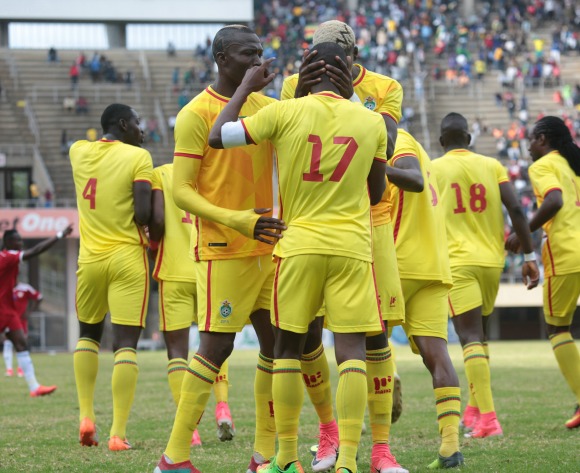 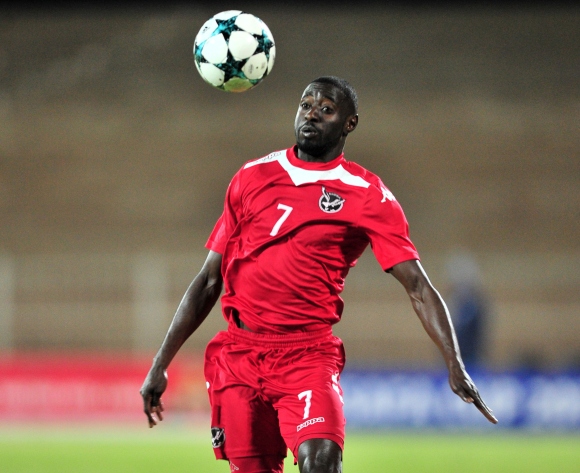