Madagascar will aim to keep up their superb form in Group A of the 2019 Africa Cup of Nations qualifiers when they host Equatorial Guinea for a matchday four clash on Tuesday, 16 October 2018.

The match is set for the Vontovorona Stadium in Antananarivo, kick-off at 13h30 CAT.

Madagascar come into the game tied at the top of the pool on seven points with Senegal, while Equatorial Guinea are in third place with three points.

The teams met this past weekend at Estadio de Bata, with Barea claiming a 1-0 away win thanks to an 18th-minute strike from Faneva Ima Andriatsima.

The result means Nzalang Nacional need a strong showing in their trip to the Islanders if they are to revive hopes of reaching the 2019 AFCON finals in Cameroon.

Madagascar, meanwhile, will see this game as a chance to take a massive step toward a first ever qualification for the continental tournament.

They will target all three points and also hope that Sudan can prove a tough stumbling block for the Senegalese in the other Group A match on Tuesday, which is set for the Khartoum Stadium and kicks off at 19h30 CAT.

Malian referee Mahamadou Keita will take charge of the match in Antananarivo. 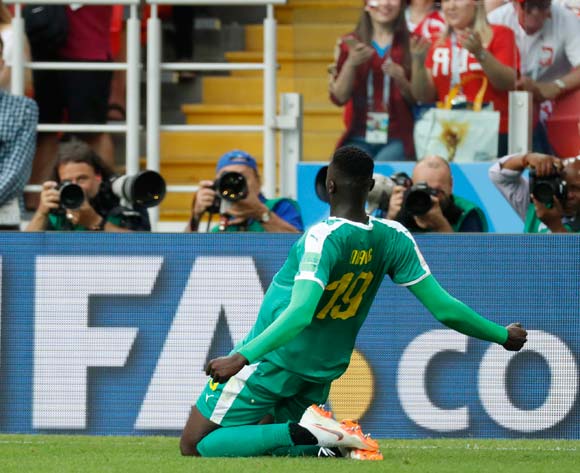 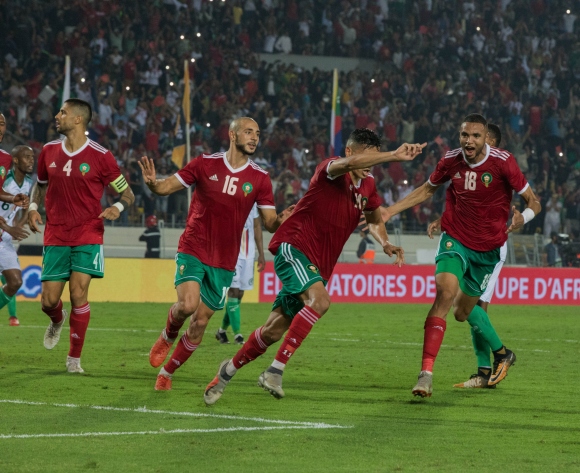