Lesotho will square off with Uganda in the 2019 CAF Africa Cup of Nations (AFCON) Qualification Group L match.

The game will be played at the Setsoto Stadium in Maseru on Tuesday, October 16.

Likuena suffered a 3-0 defeat to Uganda in a Group L match which was played in Kira over the weekend.

The defeat left Lesotho placed third on the group standings with two points from three games. They are two points behind third-placed Cape Verde.

The Southern African side will be keen to keep its hopes of qualifying for the finals alive with a win over Uganda.

Meanwhile, Uganda are oozing with confidence having secured a home victory over Lesotho.

The win took the Cranes to the top of the group standings with seven points from three games. They are three points ahead of second-placed Cape Verde.

The East African giants will be eyeing another victory over Lesotho which would see them maintain their lead at the top of the standings. 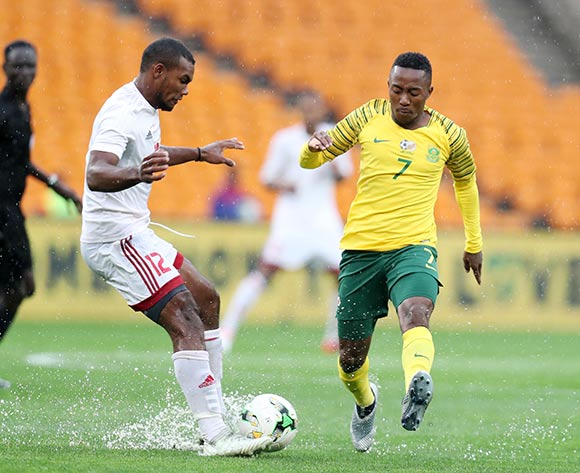