Mauritania welcome Angola to the Stade Cheikha Ould Boïdiya on Tuesday in what is a crucial 2019 Africa Cup of Nations qualifier for both countries, as they set their sights on a booking a place at next year's showpiece in Cameroon.

Victory for either side could prove decisive in their qualifying quest with three teams currently locked on six points, with three rounds of qualifiers remaining.

Angola, Burkina Faso and Mauritania are all locked on the same points in Group I, while Botswana sit at the foot of the table having suffered defeat in all their allotted fixtures.

Palancas Negras beat Al Murabitun 4-1 in the reverse fixture at the Estádio 11 de Novembro in Luanda on Friday.

Mauritania hit the front through Sidi El Hacen, but a quick-fire brace from Mateus da Costa followed by goals from Djalma Campos and Gelson steered the hosts to victory in the Angolan capital.

Angola, though, are likely to find life a lot tougher in Nouakchott where Mauritanian have claimed many a valuable scalp in recent times. 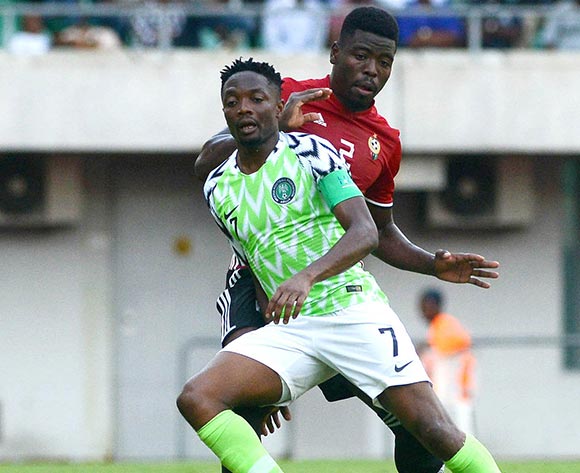 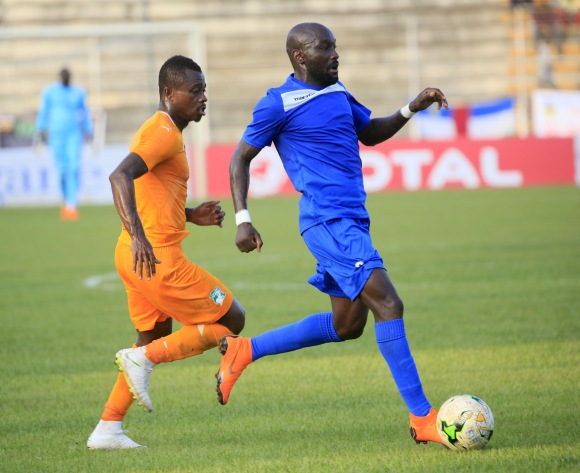