Chippa United will have the challenge of hosting Absa Premiership champions Mamelodi Sundowns at the Sisa Dukashe Stadium on 27 October 2018, kick-off at 20h15.

Chippa come into the game on the back of a 2-1 defeat away to Highlands Park on October 6 in their last league outing. The Eastern Cape side had claimed seven points from a possible nine prior to the loss.

The Chilli Boys have picked up seven points from their four home matches this season, with their last result as hosts a 1-0 win over Free State Stars early this month.

Sundowns maintained their unbeaten record in the league – but registered a fifth draw from seven matches – when they were held 1-1 a home by title rivals Bidvest Wits on October 7.

The Brazilians have picked up eight points from four away matches this season, and their last result on the road was a goalless draw at Bloemfontein Celtic early this month.

In head-to-head stats, Chippa and Sundowns have met in 10 league matches since 2012/13. The Brazilians boast an unbeaten record in the sequence, with five wins and five draws recorded. The Eastern Cape side has managed four draws and one defeat from their five games as hosts.

Last season Sundowns took four points off Chippa, with the teams drawing 1-1 in the Eastern Cape in the first half of the campaign, before winning the return game 2-0 in Tshwane thanks to goals from Percy Tau and Khama Biliat. 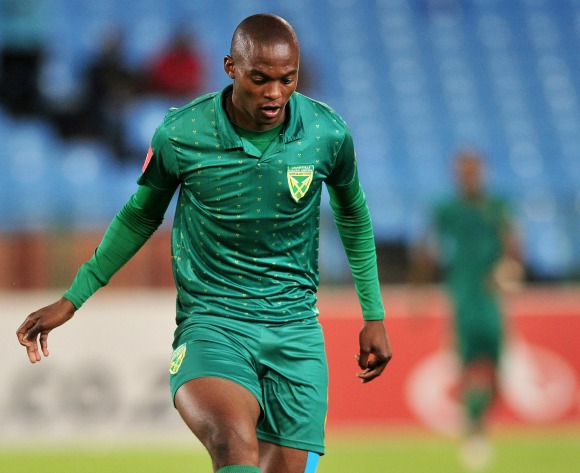