Onyango: For Sundowns a draw is like a loss

Mamelodi Sundowns goalkeeper Denis Onyango has called for improvement ahead of their Absa Premiership clash against Chippa United this weekend.

The Brazilians are yet to lose this season, but have conjured just two wins from seven league fixtures - registering five draws in the process.

The Uganda international is expecting nothing but a tough clash against the Chilli Boys this weekend, with the Eastern Cape club to be spurred on by their home fans.

"Of course with their new coach they are trying to collect maximum points, especially when they play at home. We have always struggled when we play them in East London. I think they believe we cannot get results in East London, but we also love playing in front of supporters because they get good support there," Onyango told KickOff.com.

"We are also looking for results because we have not won in a while now. We need to change the way we approach the game by scoring more goals.

"Of course we need to work a little harder because we are defending champions and everyone wants to make it difficult for us.

"A good thing is that we have not lost, but for us a draw feels like a loss. We would rather win two or three and lose one, rather than to draw four games. But we just need to stay focused because the team is getting better," he concluded. 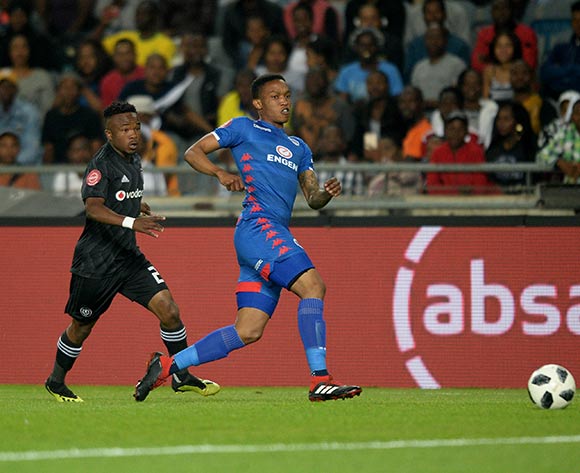