Kaizer Chiefs head coach Giovanni Solinas says his team have to move on from their defeat to fierce rivals Orlando Pirates in the Soweto Derby this past weekend, as they their set their sights on consistency.

The Amakhosi opened the scoring at FNB Stadium through Khama Billiat, only to lose the match 2-1 following quick-fire goals from Innocent Maela and Vincent Pule.

Chiefs failed to win any of their opening five league fixtures, before a three-game winning run. That, though, was followed by a goalless draw against Highlands Park before successive defeats to Polokwane City and Pirates.

"Yes, in the last few games we haven't collected points, and this is no good for Kaizer Chiefs. But, in my opinion, we have the potential to win games in a row," said Solinas.

"But, at the moment, yes, we have not collected many points in recent games - we lost against Polokwane City, we lost also the derby, which is no good for us, but we move on."

Next up for Chiefs is a Telkom Knockout clash against SuperSport United at the Moses Mabhida Stadium on Sunday. 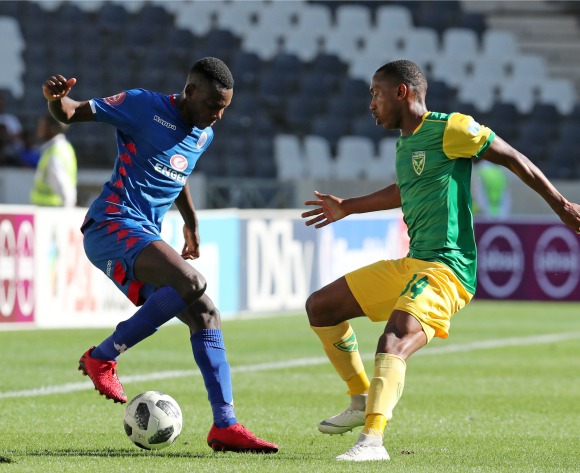