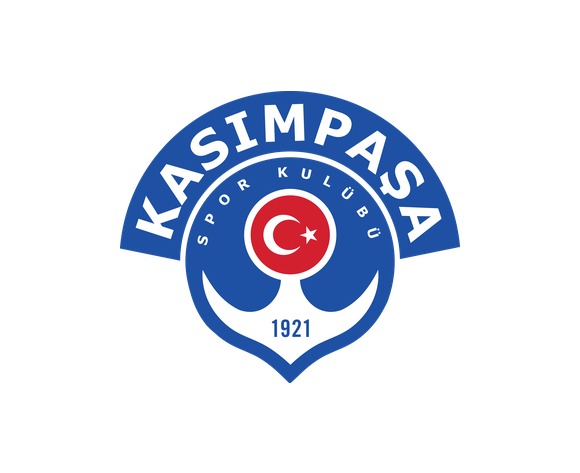 Senegal forward Mbaye Diagne has declared his intention to finish the current season with Turkish Super Lig side Kasimpasa.

The 27-year-old is the current leader of the goal charts in Turkey’s top flight, scoring 11 times in 10 appearances.

His form has caught the eye of potential suitors, both in the Super Lig and abroad: Galatasaray are known fans of the former Tianjin Teda striker, as are EFL Championship side Leeds United, while new reports in the UK name Premier League club Wolverhampton Wanderers as a possible destination.

However, any move from Kasimpasa will seemingly have to wait until the end of the season, with Diagne saying he wants to remain at the Istanbul-based club until the conclusion of 2018/19.

"I want to finish the season with Kasimpasa for this year,” he is quoted by Tumspor.

“I know what is relevant to happen next year, to go to another team in Turkey or Britain, France or any other country to speak to go to the team early and hard.

“Because football is a sport with a lot of variables. So I want to move forward in my career and I know that if I continue in this way, many teams will have something to do.

“This is very normal because a striker who scored a goal will always attract attention in the transfer market.

“I know that if I go like this, I know there are teams that I'm interested in, but which of these I might go to I can't say anything about. All I want is a good season and a good career.”

Diagne is set to feature for Kasimpasa when they host Antalyaspor in a Turkish Super Lig clash on Saturday afternoon.