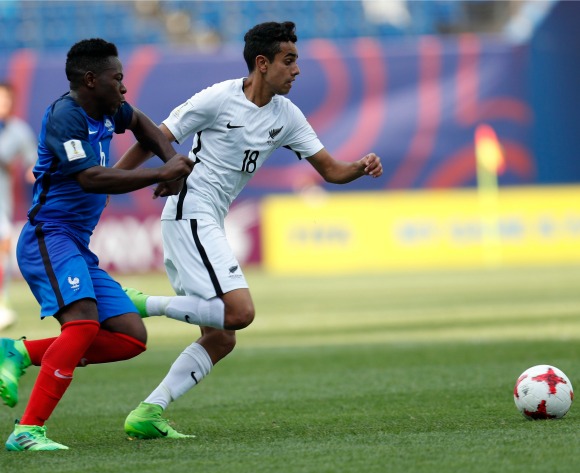 European U-19 Championship winner Jeando Fuchs has switched his international allegiance from France to Cameroon.

The 21-year-old, who plays for Sochaux in Ligue 2, was born in Cameroon and is eligible for their national team as he has not played a senior competitive match for France.

Fuchs has been named in Cameroon's squad for a 2019 Africa Cup of Nations qualifier against Morocco on November 16 and a later friendly against Brazil.

Fuchs is a defensive midfielder and was part of the French U-19 side which won the 2016 European Championship, as well as their team at the U-20 World Cup the following year.

The Indomitable Lions are guaranteed a place at the 2019 AFCON finals as they are the host team.

Sundowns move up to third place 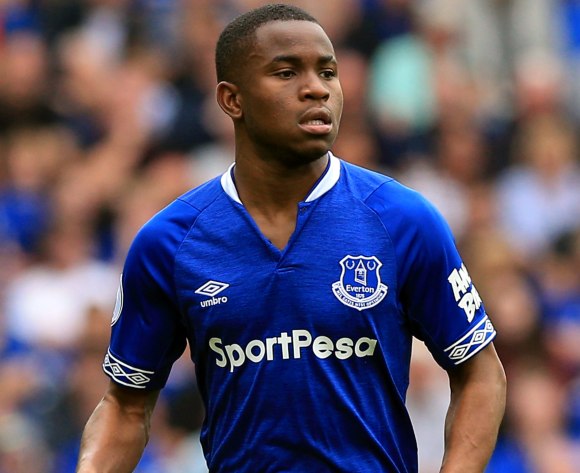