Cape Town City will chase back-to-back wins for the first time in this Absa Premiership season when they host Black Leopards at Cape Town Stadium on 11 November 2018, kick-off at 15h30.

City claimed their first league victory since the opening round of the season back in August when they defeated AmaZulu 3-0 in Cape Town on October 27 – Taariq Fielies, Siphelele Mthembu and Thabo Nodada scored the goals.

The Citizens have claimed seven points from five home matches this season. They have beaten Usuthu and SuperSport United, drawn with Golden Arrows, and suffered defeats to Kaizer Chiefs and Bidvest Wits.

Leopards have picked up just one point from their last nine available after they were beaten 1-0 at Kaizer Chiefs on November 7. The Limpopo team last picked up a win by beating local rivals Baroka FC in early October.

Lidoda Duvha have yet to win away from home this season, recording two draws and three defeats from their five matches on the road.

In head-to-head terms, this will be the first-ever top-flight league meeting of Cape Town City and Black Leopards.

Sundowns look to close the gap 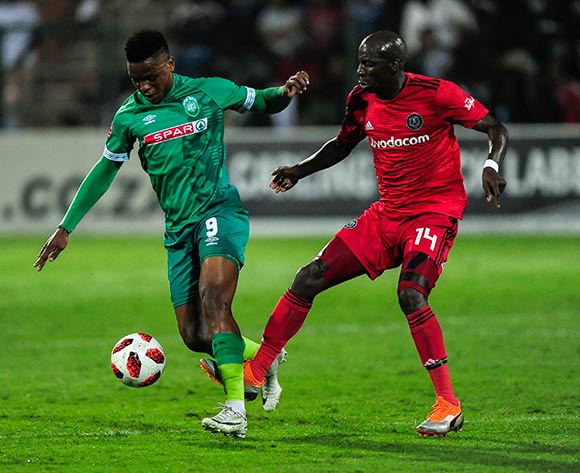