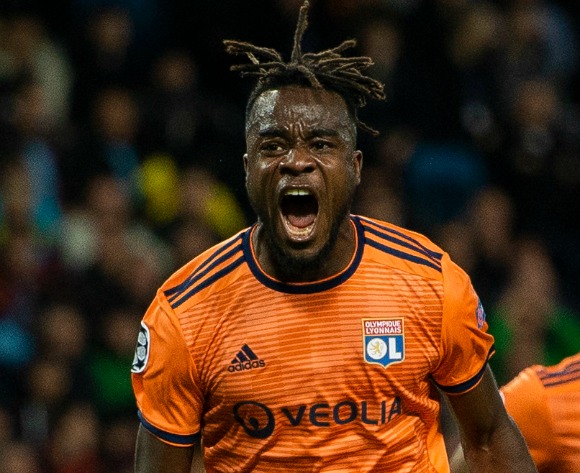 Ivory Coast's Maxwel Cornet found the back of the net for Lyon who fought from a goal down to beat Guingamp 4-2 in a French Ligue 1 match on Saturday.

Memphis Depay then scored a brace for Lyon in the 67th and 73rd minute to double their lead.

Thuram did find the back of the net again for Guingamp in the 78th minute, but his side's joy was short-lived with Cornet scoring Lyon's fourth six minutes later to make the score 4-1. 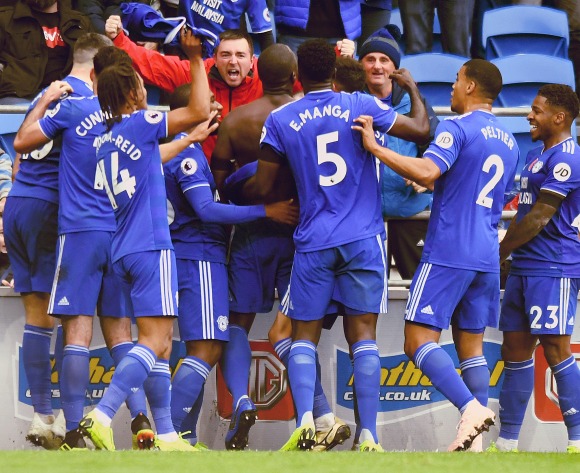 Brazilians fail to claw back Pirates