The Confederation of African Football (CAF) has confirmed that the 2019 Africa Cup of Nations qualifier between Kenya and Sierra Leone this coming weekend has been cancelled.

The Group F match was scheduled to take place on Sunday, November 18 in Nairobi. However, Sierra Leone’s football association remains suspended following a ban imposed by FIFA last month, meaning the clash has been set aside.

"Seeing that Sierra Leone is still under suspension by FIFA, please note that the above mentioned match will not take place," stated a CAF letter addressed to the relevant parties.

CAF also cancelled Sierra Leone’s back-to-back matches against Ghana in October due to the FIFA suspension.

The African football governing body has yet to clarify what will happen in regards to the cancelled games, though they have ruled out the possibility of rescheduling them.

"The status of the group will be communicated later on, once the competent body takes a final decision in this regards," CAF added in their letter.

Kenya are leading the group with seven points while Ghana, Ethiopia and Sierra Leone have three points each.

WATCH: Africans play pivotal role for Livingston in their draw with Celtic

WATCH: Disastrous day at the office for Burundi's Gael Bigirimana 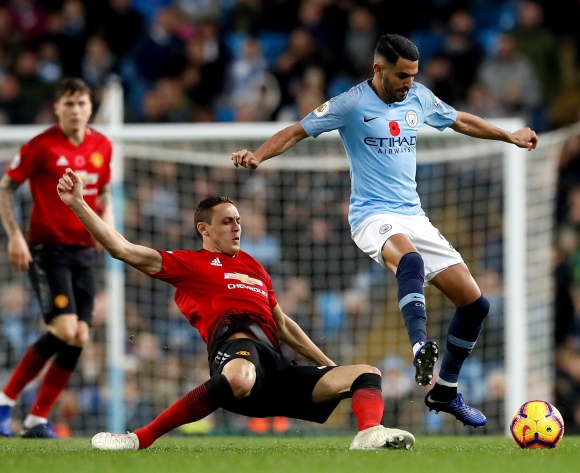