The 2019 Africa Cup of Nations qualifiers in numbers

Ahead of the resumption of the 2019 Africa Cup of Nations qualifiers this weekend, we look at the most salient statistics behind the preliminaries for the tournament in Cameroon.

5 – The number of teams which have already secured their berths at the 2019 finals: Cameroon (hosts), Senegal, Madagascar, Tunisia and Egypt.

7 – The number of teams which have been mathematically eliminated from the qualifiers.

1 – Tunisia are the only team with a 100 percent record in the group stage, having won all four matches thus far.

24 – A total of 24 teams will qualify for the 2019 finals (including hosts Cameroon) after CAF announced the expansion of the tournament from its previous format of 16 teams.

12 – The number of goals scored by Egypt in the group stage – the best attacking record of any team.

14 – The number of goals conceded by the Seychelles in the group stage – the worst defensive record of any team.

6 – The number of goals scored by Nigeria’s Odion Ighalo in the qualifiers – the most of any player.

6 – The number of own goal scored in the group stage thus far.

32 – The 2019 Africa Cup of Nations will be the 32nd edition of the continental tournament.

47 – The number of matches still to be played between now and March 26 when the qualifiers end (accounting for the cancelled game between Kenya and Sierra Leone this weekend). 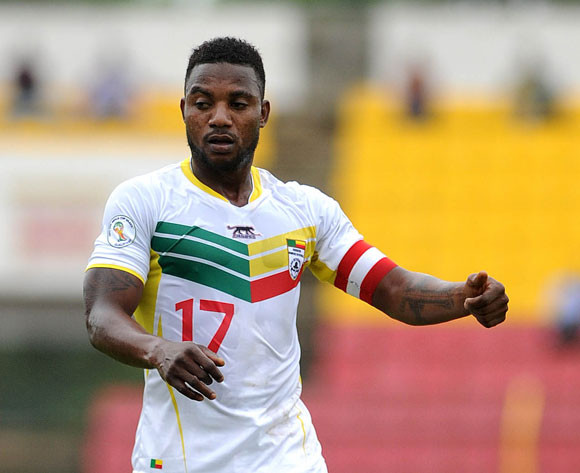 Equatorial Guinea battle for pride against Senegal in Bata