Balogun Leon Aderemi of Nigeria challenged by Lebo Mothiba of South Africa during the 2019 African Cup of Nations Qualifier match between South Africa and Nigeria at FNB Stadium, Johannesburg on 17 November 2018 ©Samuel Shivambu/BackpagePix

The American kit company had teamed up with the NFF in April 2015 following the departure of another global brand, but Tuesday’s contract is seen by both parties as the real deal.

The agreement is for four years at the first instance, with an automatic renewal clause that will take the marriage to the end of the 2026 FIFA World Cup finals.

President of NFF, Mr. Amaju Melvin Pinnick stated that they are happy to have extended their deal with Nike.

“We need to know where we are coming from to be able to appreciate where we are now," Pinnick said on the NFF website.

"A few months after we came on board for our first term in office, I was told that we needed to buy jerseys for the National Team to play a football match. That was how bad it was, because the kit sponsor at that time terminated the contract.

“So, I made contacts with some highly connected persons and worked hard to convince Nike to come on board. We were coming from a weak position but they made the agreement flexible for us," he continued.

"Today, we are happy we teamed up with Nike because after we qualified and participated at the FIFA World Cup in Russia, the company was the one chasing us for a new improved contract."

“Nike is very, very happy with its relationship with Nigeria. The jersey we designed for Nigeria for the FIFA World Cup won the award as for Best Designed Jersey and was hugely popular," Salminen said.

"It has remained a source of reference in Nike meetings and events ever since. “Nigeria is one of the big teams in world football and we are happy to get them to sign a long term contract.” 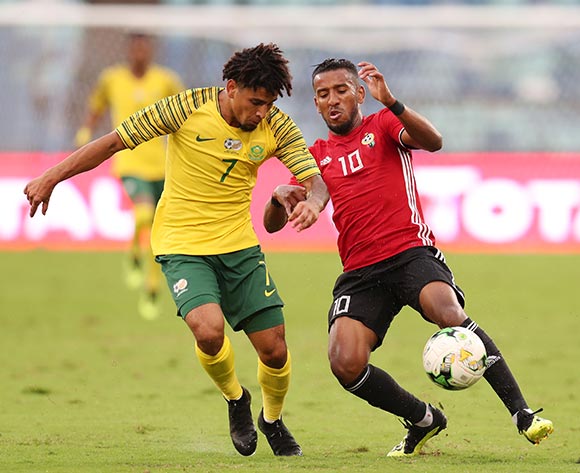