FIF “deplore” reports that they will relinquish the 2021 AFCON hosting rights.

The Ivorian Football Federation (FIF) insists that they have had no communication in regards to the news that they will be shifted as hosts for the 2021 Africa Cup of Nations (AFCON).

Earlier in the week, Confederation of African Football (CAF) president Ahmad Ahmad gave an interview to Afrique Media TV in which he claimed that Cameroon – stripped of the 2019 hosting rights – would replace Ivory Coast as hosts in 2021 and the latter would instead stage the 2023 tournament.

"We made this decision to shift, because we saw that Ivory Coast also is not ready for 2021. To do things in a more humane way, in 2021, the Cameroonians will be ready. And in 2023, we will organise the tournament in Ivory Coast. This is the decision taken by the CAF Executive Committee on November 30, 2018 in Accra," Ahmad said.

However, FIF has hit back at CAF, reminding the organisation that the decision to award them the hosting rights for 2021 was taken back in 2014 and added that the "Federation deplores this way of proceeding".

FIF continued, "It is reported that the Ivorian state authorities and the leaders of the Ivorian Football Federation have been approached by the Confederation of African Football and that they would have been consulted on the recent decision taken by the Executive Committee of the said Confederation regarding the organisation of CAN 2021 which has been designated to the Ivory Coast, by the unanimous members of the CAF Executive Committee meeting in Addis Ababa in September 2014, following a successful bid.

"The Ivorian Football Federation wishes to formally deny this allegation. No Ivorian state authority, nor any leader of the Federation, at any level whatsoever, has been contacted or approached by the African Football Confederation before taking this decision.

"In addition, President Augustin Sidy Diallo was in Accra to attend the final of the CAN Women and at no time was he informed by any leader of the African Football Confederation with regards to anything relating to this subject." 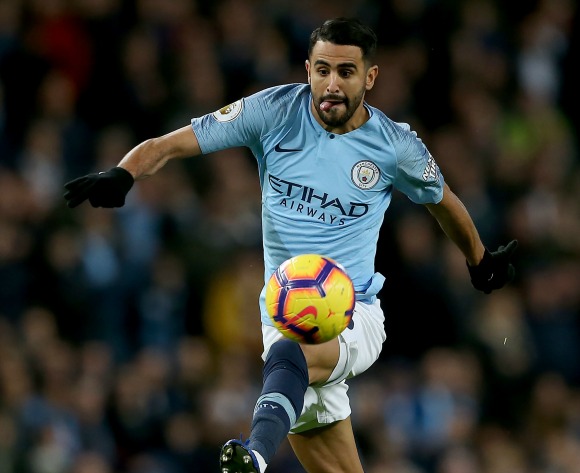 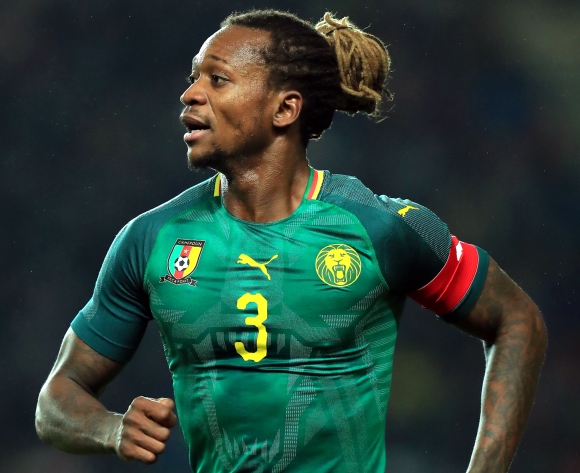 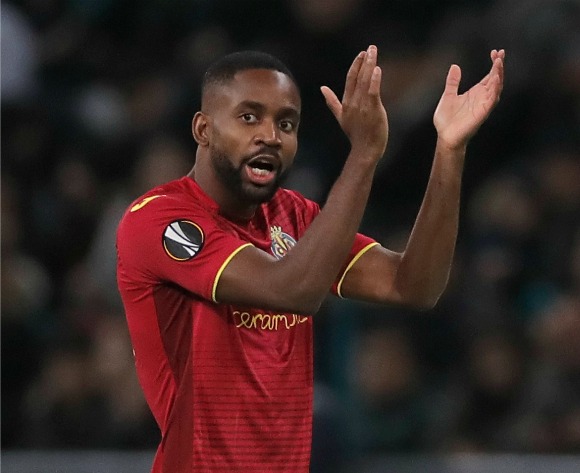 Koulibaly named in Serie A Team of the Year