Huddersfield's Billing ready to snub Nigeria in favour of Denmark

The midfielder recently revealed that he would love to represent Denmark at the 2019 UEFA European U21 Championship in Italy and San Marino.

Billing, who was born in the Danish city of Denmark and is of Nigerian descent, and he is a Denmark youth international having represented the U19 and U21 teams.

The European youth tournament will be played around the same period that the 2019 Africa Cup of Nations (AFCON) finals will hold.

Nigeria have qualified for the continental tournament.

''Of course there is a long season over here in England and there are a lot of matches.

"But I'm sure the club will let me go to the European U21 Championship. I am convinced," the 22-year-old player added.

Biling, whose middle name is Anyanwu, has made 15 appearances in the English Premier League for Huddersfield thus far this season. 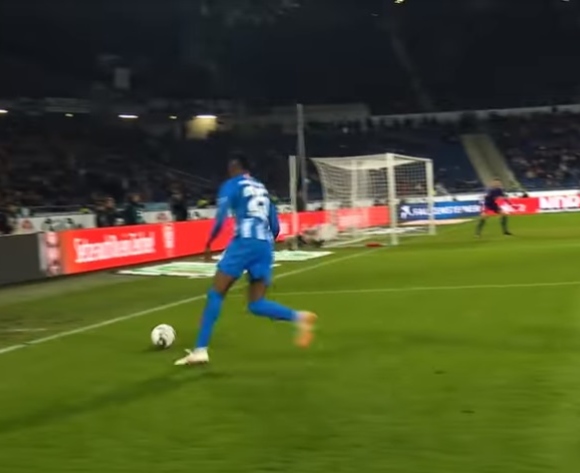