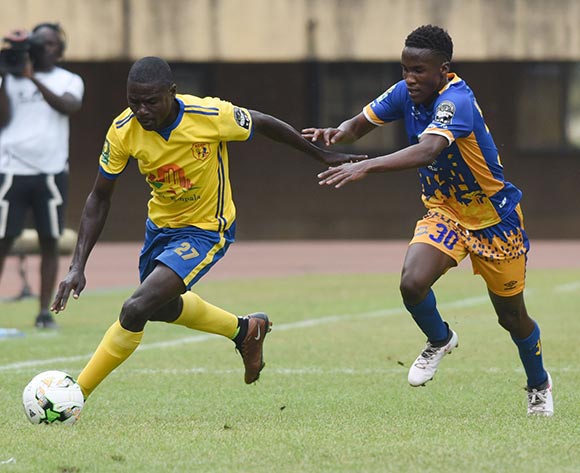 Sixteen first round, first-leg matches to be played around the continent.

The 2018-19 CAF Confederation Cup will see 16 first round, first-leg matches played across the continent this coming weekend, 14-16 December.

The action gets underway on Friday night and sees DR Congo’s AS Nyuki and Morocco’s Hassania Agadir at home to Angolan side Petro de Luanda and Senegalese club Generation Foot respectively.

In addition, Ghana’s Asante Kotoko head to Nairobi to face Kariobangi Sharks, KCCA take on Tanzania’s Mtibwa Sugar in an East African derby, and Etoile du Sahel will look to make the most of home advantage in Sousse against Ivorian contenders Stade d’Abidjan.

Sunday’s lone match sees defending champions Raja welcome Gabon’s Cercle Mberi Sportif, with the West Africans having earned their place with a penalty shootout win over Malawi’s Silver Strikers in the preliminary round.

The return leg matches are scheduled for the following weekend, 21-23 December. The 16 aggregate winners will advance into the playoff round (where they will be joined by the losers from the first round of the CAF Champions League) in 2019.