Season 5 of Formula E gets underway in Saudi Arabia on Saturday. 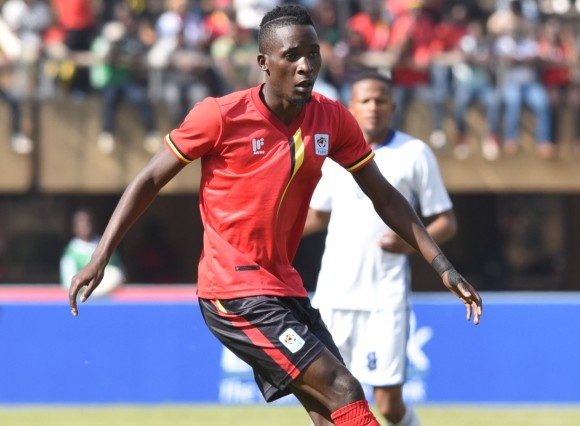 "I thank FUFA for organising such good awards. I have worked hard for it all year round and I am ready for new challenges," Waiswa said.

"I appreciate the effort of my teammates at Vipers and on the National team as well as the nominees and winners."

Waiswa guided Vipers to the 2017/18 Uganda Premier League success and he also helped the team finish second in the Stanbic FUFA Uganda Cup.

He has been a key member in the Uganda senior national team which secured a second successive slot at the AFCON finals in 2019.

Super Falcons coach: We will work hard ahead of World Cup