Zimbabwean tactician Kalisto Pasuwa has been congratulated by the Zimbabwe Football Association (ZIFA).

Pasuwa, who enjoyed a lot of success with Zimbabwean giants Dynamos, is one of the top coaches in Southern Africa.

ZIFA have since released the following statement:

"The Zimbabwe Football Association executive committee congratulates former senior men national team coach, Kalisto Pasuwa, for winning the 2018 premiership title with Nyasa Big Bullets in Malawi. Pasuwa has proven his prowess as a master tactician both at club level and with the national team."

"His recent win is a vindication of his unprecedented four successive titles with Dynamos between 2011 and 2014. His win asserts Zimbabwean football’s position among the best in the Southern Africa."

"Joining the most successful club in Malawi at an advanced stage of the season and winning the club’s 14th league title in the maiden season demonstrates his strength of character. We want to take this opportunity to declare our support for his activities and those of all other coaches within and outside Zimbabwe."

"Our office will continue to invest in coaches because they are the key to our vision of football development. Congratulations King Kalisto, keep flying the nation’s flag high," a statement read. 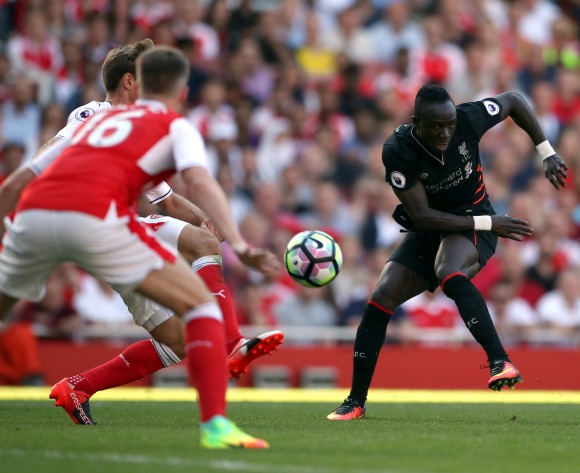