Ortom Boys will take on their West African rivals

This was revealed following the draw of the 2018/19 CAF Champions League which was held in Egypt on Friday.

Stars will also take on their West African rivals ASEC Mimosas of Ivory Coast and Moroccan side Wydad Athletic Club.

The Ortom Boys will be making their second appearance in the group stage, while Mimosas won the tournament in 1998.

The group stage matches will be played between January and March 2019.

The full draw is as follows: 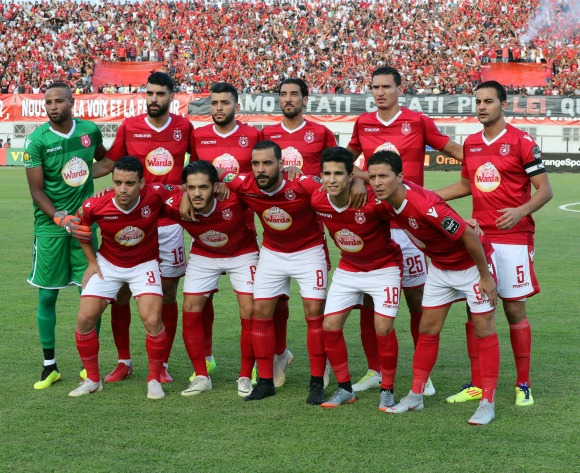