Liverpool's Mohamed Salah is brought down in action

Liverpool manager Jurgen Klopp has defended Egyptian star Mohamed Salah against accusations of diving in their 5-1 win over Arsenal this past weekend.

Salah earned and scored a penalty in the victory over the Gunners on Saturday evening, though Greek defender Sokratis Papastathopoulos took umbrage at the decision to award the spot kick and confronted the Egyptian as the players headed into the tunnel at half time.

Salah also earned a debated penalty on Boxing Day when he went down following contact from Newcastle defender Paul Dummett.

"Look, I'm three years in (at Liverpool). And of the few things I read in the English press is the Ref Watch on Sky after the game," Klopp said.

"Not a lot of times have I thought 'That was a penalty' and then looked at it to find it was not the right decision.

"Dermot Gallagher said (after Newcastle), 'penalty.' His arm was there.

"Do we need blood for a proper penalty? I think no. In that moment, if you don't touch Mo and he makes the next step and shoots - and we know he's pretty good at that - these are the situations.

"I haven't seen it back (with Sokratis) and I have no clue about what happened around it but the ref really was close to it.

Nigeria set to host Seychelles and Egypt in Asaba 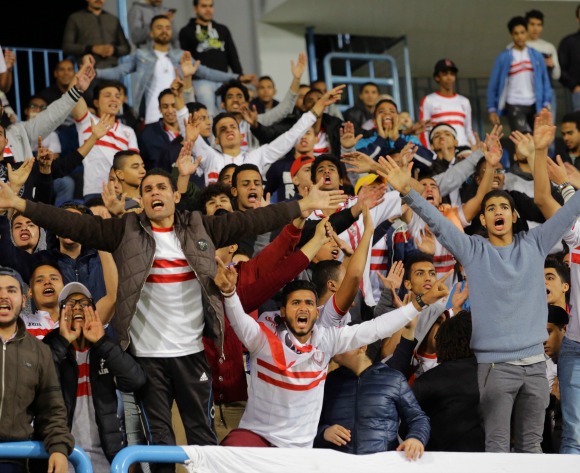 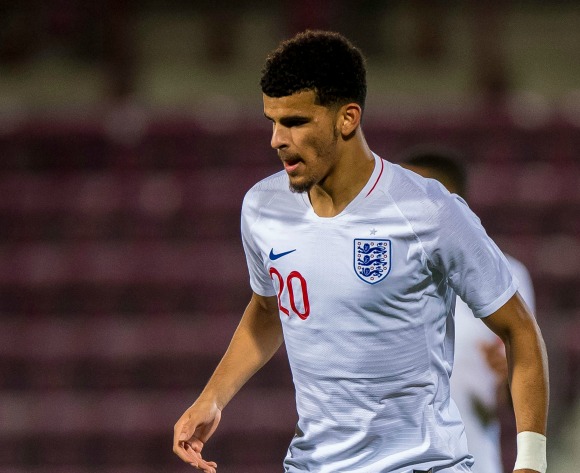 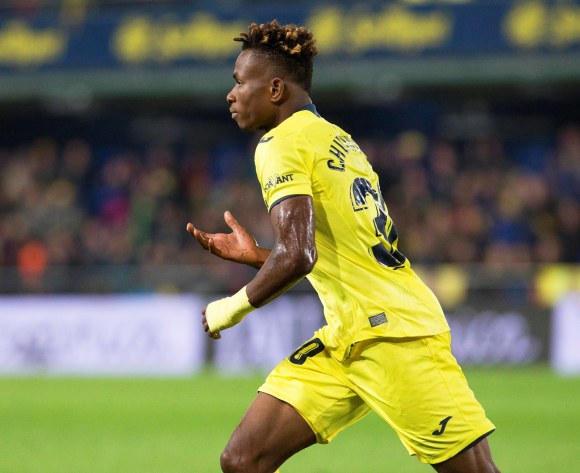