Chiefs and Zesco will meet in the playoff round of the 2018/19 CAF Confederation Cup later this month, with a place in the group phase of the continental competition up for grabs.

Zesco will host the first leg on the midweek of 11-12 January, with the return game in South Africa a week later.

Kilambe played for Chiefs in 2006/07 and says the clash will be one between two teams on the rise.

“It will be a good game. Both Zesco and Kaizer Chiefs are big teams and currently are at peak,” the former Chipolopolo star told the Lusaka Times.
Kilambe warned Zesco to be wary of their opponents’ fast-paced style of play: “Kaizer Chiefs plays speedy football and has fast players.”

However, the now-retired player has tipped the Zambian to come out on top.

“Zesco will win the game. I have confidence in them. I am also looking forward to watching the game,” Kilambe said.

Kaizer Chiefs have beaten Zimamoto (Zanzibar) and ASSM Elgeco Plus (Madagascar) in previous rounds of the Confederation Cup, while Zesco ‘dropped’ into the competition after losing to DR Congo giants TP Mazembe in the first round of the CAF Champions League. CLICK HERE TO VISIT AFRICAN FOOTBALL ZAMBIA 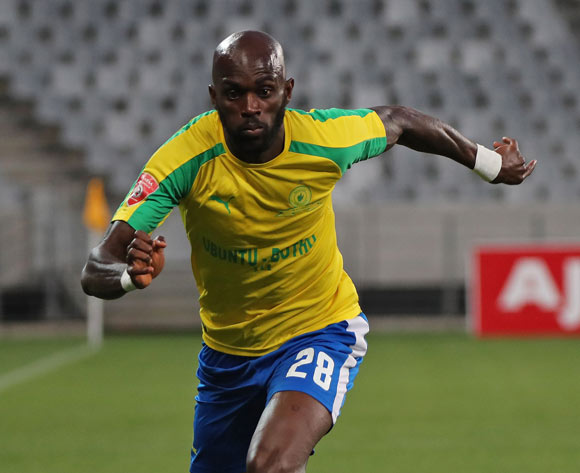 Laffor delighted to be back in action

Highlands fight back to hold SuperSport