Polokwane City secured a 3-2 win over AmaZulu FC in an Absa Premiership match at the Old Peter Mokaba Stadium on Saturday afternoon.

As a result, Rise and Shine climbed up to third place on the league table, while Usuthu remained 10th on the standings

Rise and Shine got off to the perfect start as they broke the deadlock against Usuthu just a minute into the encounter.

Bongile Booi was the man who beat AmaZulu goalkeeper Siyabonga Mbatha to make it 1-0 to Polokwane.

The hosts looked dangerous every time they pushed forward in the opening stages of the game and they managed to double their lead in the 17th minute.

This time it was Walter Musona who scored to make it 2-0 to Polokwane as Usuthu struggled to contain the home side.

However, Usuthu grew in confidence with the half-hour mark approaching and they managed to pull one back through Bonginkosi Ntuli.

The striker scored his fourth goal in three league matches when he beat Polokwane keeper George Chigova to make it 2-1 in the 28th minute.

AmaZulu then tried to level matters with the half-time break fast approaching and in the 41st minute, Chigova had to make a great save to deny Ntuli.

The visitors were left to rue that chance as Polokwane restored their two-goal lead when Musona grabbed his brace to make it 3-1 to Polokwane on the stroke of half-time.

Polokwane were leading 3-1 at the interval following an enthralling first half.

AmaZulu started the second half brightly and they managed to reduce the deficit when Emiliano Tade set up Siyethemba Sithebe, who scored to make it 3-2 in the 51st minute.

It was raining goals in Polokwane and Usuthu had to push for the equalising goal, with Nhlanhla Vilakazi pulling the strings in the middle of the park.

However, the Rise and Shine backline, which was marshalled by Sibusiso Mbonani, was able to contain Usuthu in the latter stages of the game.

Ultimately, Polokwane emerged 3-2 winners over AmaZulu on the day. 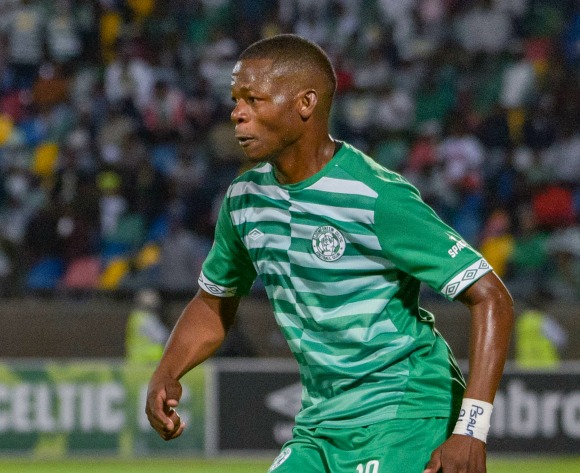 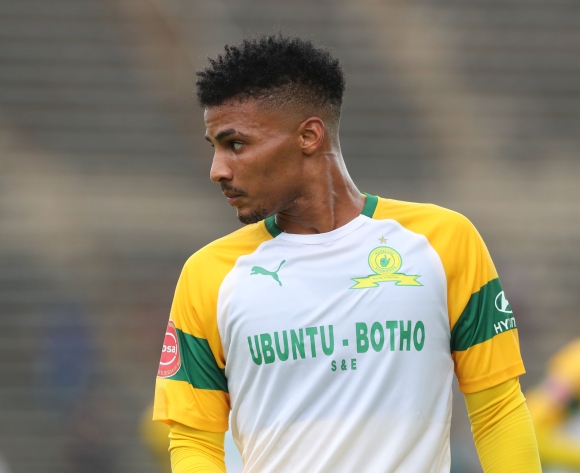