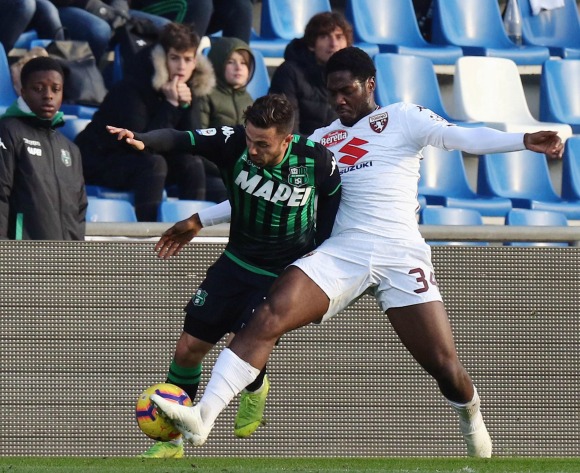 Serie A side Torino are reportedly in talks with Premier League giants Chelsea to sign Nigerian defender Ola Aina on a permanent basis in this January transfer window.

According to reports in the Italian media, Torino sporting director Gianluca Petrachi is willing to exercise a clause in Aina's contract that allows them to sign the defender for €10million.

The 22-year-old Super Eagles player has been one of the Blues’ most impressive ‘loanees’ this term, along with fellow Nigerians Kenneth Omeruo and Fikayo Tomori.

As things stand, Aina is set return to Stamford Bridge at the end of the 2018/19 season, though his career would perhaps benefit more from a move to a club where he would see regular first team action.

That’s very much the case for him at Torino, where he has recorded 16 Serie A appearances and over 1,000 minutes of playing time this season.

Aina, who was born in London, has been on Chelsea’s books since he was just a boy, but he has made only a handful of first-team appearances for the Blues.

The majority of the wingback’s senior playing experience has been garnered in loan spells to Hull City and Torino. His contract with Chelsea runs to the end of June in 2021. 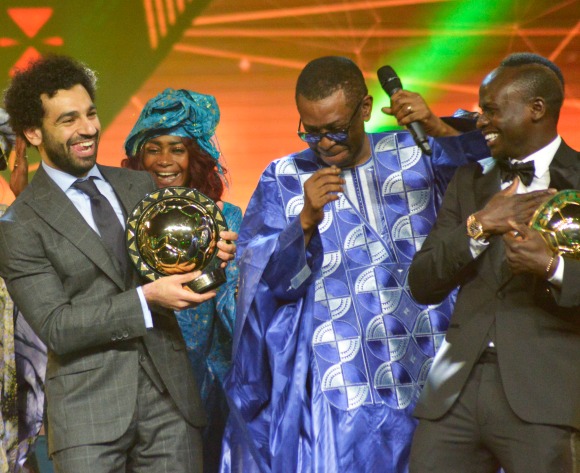 VIDEO: Watch Salah and Mane dancing at the CAF Awards

Onyango honoured to be recognised as Africa's best