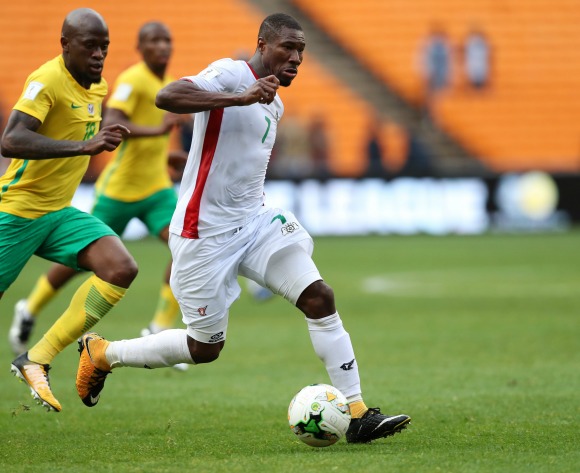 Burkina Faso international Prejuce Nakoulma has ended his free agency by signing for struggling Turkish Super Lig club Rizespor until the end of the season.

The 31-year-old had been without a club since his contract with Ligue 1 side Nantes was terminated in August 2018.

Nakoulma hopes that the move will help him earn his way back into the Burkina Faso squad as they attempt to qualify for the 2019 Africa Cup of Nations.

"I have come to a group of fighters, hopefully the determination will benefit club and country," he said after signing with Rizespor.

"The current position is not the desired spot for the club, I want to fight to ensure the club remain in the big league."

Burkina Faso must win their final AFCON qualifier in March against visiting Mauritania, who have already reached the finals, if they are to have any chance of appearing at the tournament in Egypt.

Rizespor, based in the eastern part of the Black Sea Region of Turkey, are currently bottom of the 18-team Super Lig.

Nakoulma also has previous experience in Turkish football after spending two years with Mersin Idmanyurdu between 2014 and 2016, as well as a stint in the top flight with Kayserispor in 2016.

Rizespor also boast African players Aminu Umar (Nigeria), Marwane Saadane (Morocco) and Armand Traore (Senegal) in their squad. They will resume their Turkish Super Lig campaign with a clash away to Kasimpasa next Monday, 21 January. 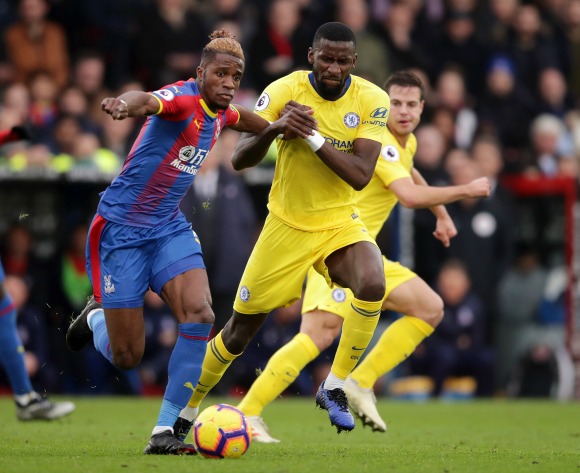