The day’s action got underway in Bulawayo in Zimbabwe, where FC Platinum held Orlando Pirates 0-0 in a Group B clash, while at the same time Mazembe and Simba were racking up comfortable homes wins over Ismaily (Group C, 2-0) and JS Saoura (Group D, 3-0).

Mazembe’s goals were scored by Chico Usindi and Kevin Mondeko in the second half, with the victory coming despite the DR Congo giants having Sylvain Gbohouo sent off just before the interval, while Simba’s win was inspired by a brace from Meddie Kagere.

Al Ahly joined Simba at the top of Group D on three points after they defeated 10-man AS Vita 2-0 in Alexandria in the only night game, with second-half goals from Nasser Maher and Ali Maaloul.

The CAF Confederation Cup also saw action on Saturday, with four first-leg, playoff round matches. The only win came in Zambia, where Nkana FC crushed Ivorian side San Pedro 3-0 with goals from Ronald Kampamba, Joseph Musonda and Festus Mbewe.

The Confederation Cup continues on Sunday with 10 further first-leg, playoff round matches. The action starts in mid-afternoon in Kenya with Gor Mahia taking on New Stars Douala from Cameroon, and wraps up in the evening with Sudanese giants Al Hilal welcoming Rwanda’s Mukura Victory Sports to Omdurman.

In between, some of the key clashes include Zesco United taking on Kaizer Chiefs in a Southern African derby, Nigeria’s Enugu Rangers will fancy their chances of an away win at Lesotho’s Bantu FC, Cotonsport (Cameroon) take on Asante Kotoko (Ghana) in an all-West African battle, and North Africa will be enthralled by Morocco’s IR Tanger hosting Egyptian heavyweights Zamalek. 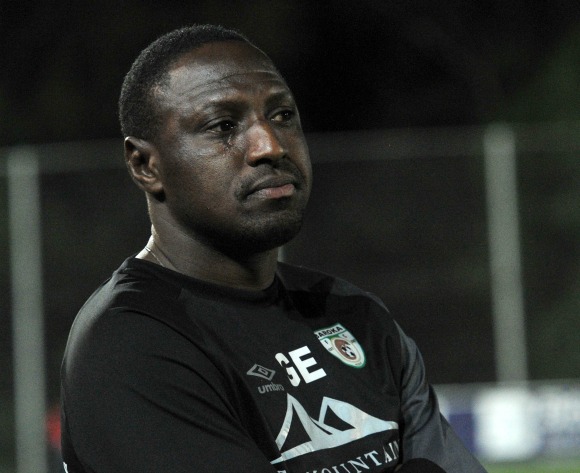 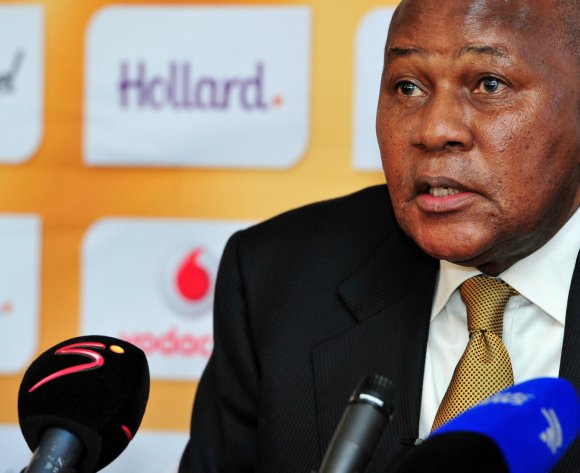