Salif Coulibaly is set to be unveiled by Iraqi club Al-Shorta this week, after officially parting ways with Al Ahly.

The Egyptian giants announced on Monday that the 30-year-old will leave the club, a mere few months after joining the 'Red Devils' from TP Mazembe last July.

Coulibaly played a key role in helping Al Ahly to the 2018 Caf Champions League final, but was among those in the firing line after the club suffered a 4-3 aggregate defeat to Esperance de Tunis - having won the first-leg 3-1.

The Mali international scored in group stage wins over Township Rollers and Kampala City; playing every minute of the group and knockout stages as Al Ahly ultimately fell to a 3-0 defeat in Tunisia.

Al Ahly down AS Vita in Alexandria 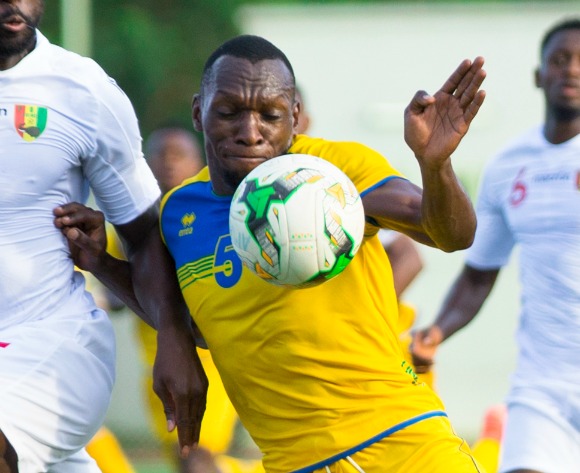