Rwanda Football Federation's secretary general Regis Uwayezu insists that having the Heroes Cup tournament has had a positive impact on the level of local football.

Uwayezu was full of praise for the Chancellery for Heroes, National Orders and Decorations of Honour ahead of the 2019 edition of the annual competition.

“This tournament [Heroes Cup] has positively impacted our football over the last few years and we will continue to look into how it can keep improving,” said Uwayezu.

According to the federations' official website, this year’s competition, in men’s category, will be contested by teams that comprised top four of the 2017/2018 Azam Rwanda Premier League namely; champions APR, AS Kigali, Rayon Sports and Etincelles – all facing each other in a round-robin format.

There will be also one match in women’s category pitting ten-time reigning champions AS Kigali and last season’s first runners up Scandinavia – on January 31.

All games of the tournament will be played at Amahoro National Stadium.

The tournament starts this Saturday and will climax on February 1, the National Heroes Day. 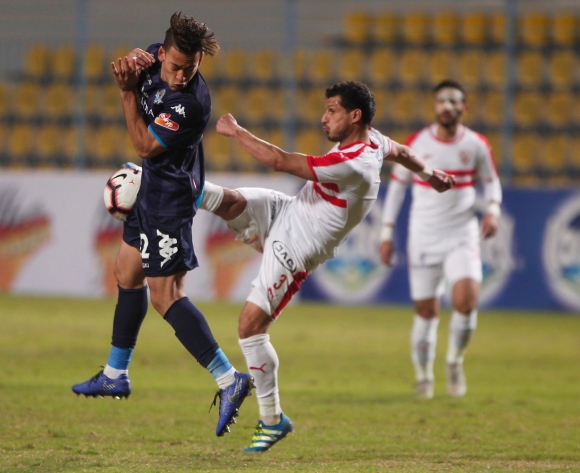