Omar Daf not surprised by Barcelona interest in Lucien Agoume 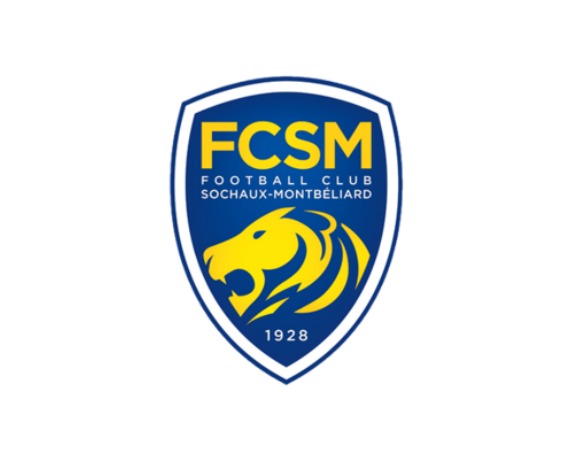 Omar Daf, the Senegalese head coach of Sochaux, says he is not surprised by speculation linking Lucien Agoume to some of Europe’s biggest clubs.

The 16-year-old, who was born in Yaounde, Cameroon but has represented France at junior international level, is being linked with the likes of Barcelona, AC Milan and Bayern Munich.

Agoume has appeared in just nine matches for French Ligue 2 club Sochaux this season across all competitions, but his talent as an attacking midfielder is making waves.

The youngster only made his professional debut a few months ago, playing in Sochaux’s 2-1 win over ESTAC Troyes in October 2018.

Daf, a former Senegal international who has been in charge of Sochaux since November last year and has worked as assistant to Teranga Lions head coach Aliou Cisse, is well aware of the interest in his teenage prodigy.

"We must remain vigilant,” Daf said in regards to the speculation around Agoume.

"He is a kid who progresses from match to match. Now, we are here to accompany him, to bring him to the top, but clearly, he is a kid who has everything to succeed."

Agoume has also been on the books of Clemenceau and Racing Besancon in his club career.

Boateng: I was right in choosing Ghana over Germany

Al Duhail was the best choice for me – Benatia