Nkana FC will square off with Al Hilal in the 2018/19 CAF Confederation Cup Group C match on Wednesday.

The encounter is set to take place at the Nkana Stadium in the Zambian city of Kitwe.

Nkana started their Group C campaign with a 2-0 defeat to fellow Zambian side Zesco United away earlier this month.

As a result, Nkana are placed fourth on the group standings - three points behind the leaders, Zesco.

They will look to their experienced forward Ronald Kampamba, who has played in Europe.

Meanwhile, Al Hilal began their group stage with a 1-0 victory over Ghanaian giants Asante Kotoko at home earlier this month.

The win took the Sudanese giants to second place on the group standings and they are only behind leaders, Zesco on goal-difference.

Their key player is experienced striker Idriss Mbombo, who was once on the books of Zesco. 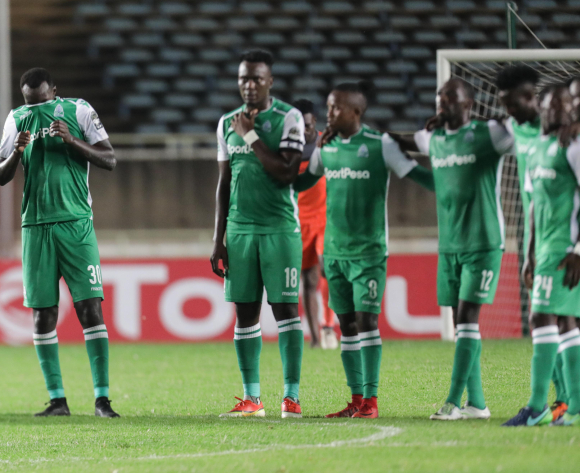 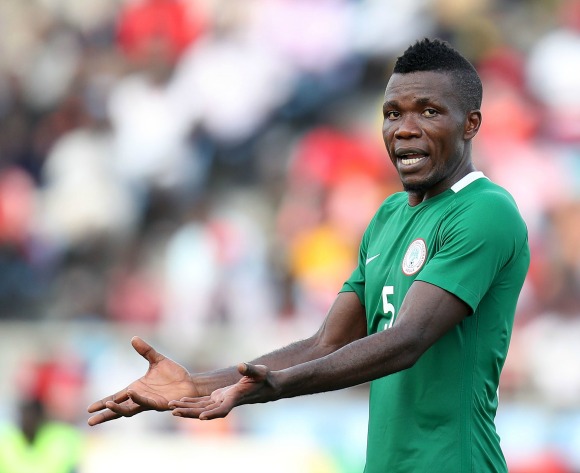