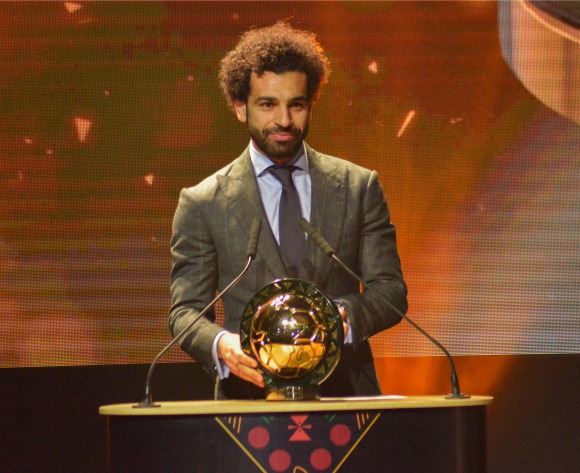 Mohamed Salah from Egypt receives the Player of the Year award

Salah, who is on the books of English Premier League (EPL) giants Liverpool FC, has won the last two accolades beating Senegal's Sadio Mane and Gabon captain Pierre-Emerick Aubameyang to the prestigious award.

“Salah is a fantastic player and proved his superiority since the beginning of his career due to his commitment which is the pillar for achieving mesmeric success,” M’Boma told MBC Masr channel.

“By 25 Salah managed to win two CAF POTY awards and this is a great achievement," M'Boma, who won the 2000 African Player of the Year award, continued.

"I think he can win more like Samuel Eto’o, Abedi Pele and Yaya Toure. He told me he dreams of winning the award seven times and this is a nice ambition.” 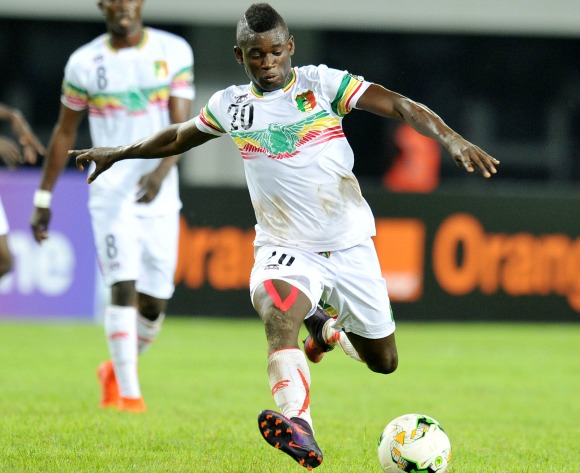