Kenneth Omeruo: I feel I can still make it at Chelsea

Nigerian defender Kenneth Omeruo believes he can still make the grade at Chelsea, though he insists that is not a priority at this stage of his career.

Omeruo has been on Chelsea’s books since 2012 but he has yet to make a first-team appearance for the club, having been repeatedly sent out on loan.

Despite this, Omeruo told TribalFootball that he still feels a strong connection to the Blues and harbours hopes of representing them in the future.

“Of course I do feel an emotional connection with the club. You know without them, I wouldn't be where I am today [without them],” explained Omeruo.

“The club took a chance on me when I didn't even believe that it was possible and I have had the opportunity to travel, play in other leagues and improve myself and also play in the national team as well.

“Definitely, being a Chelsea player has really helped and I have no regrets at all.”

When asked about the prospect of playing for Chelsea, Omeruo replied: “Well, in football anything is possible. I feel I can still make it in Chelsea but it is not my priority right now.

“My main priority is to keep playing, play in the major leagues, prove myself, play at the highest level and one day, if I play for Chelsea okay and if not, there are other clubs, but I want to play in the biggest clubs, play in the Champions League.

“So, this is my main aim, not just to play in Chelsea.” 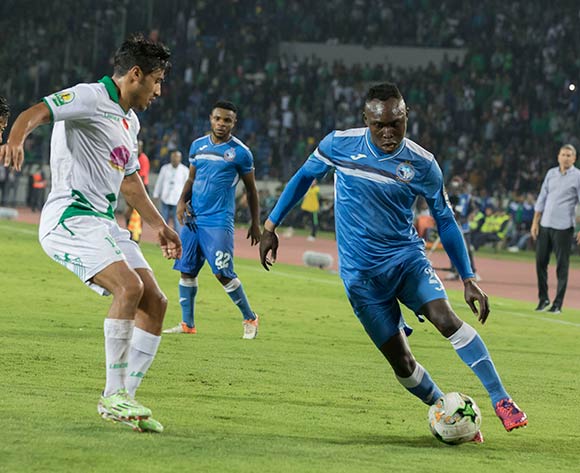 No egos or tension in Black Stars – Majeed Waris