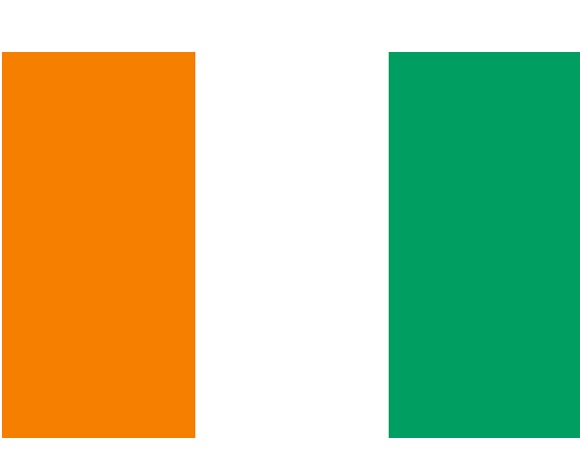 Former Everton and Monaco forward Lacina Troare, who won the 2015 Africa Cup of Nations with Ivory Coast, has signed for Hungarian top-tier side Újpest on a short-term contract.

The towering forward joins the club as a free agent having been released by Monaco in August of last year.

Traore, 28, has plied his trade in Romania, Russia, England, Spain and France with the Hungarian outfit the ninth club of his professional career.

He hasn't played more than 63 matches for any of his club sides over the last decade with his most successful spell coming in Romania with giants CFR Cluj. He won two league and two cup titles with the club.

Traore has scored four goals in 13 matches for the Ivory Coast at national level.