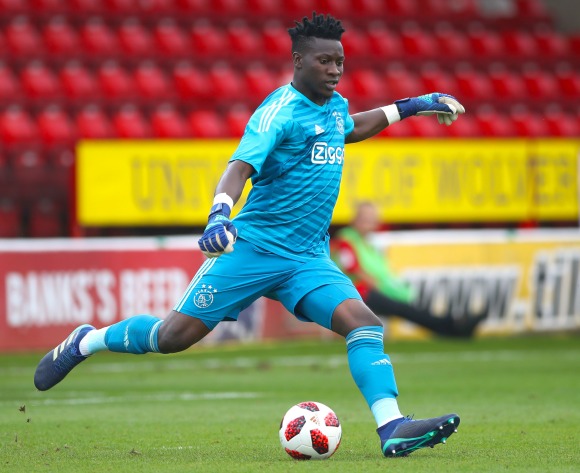 Barcelona are reportedly keen on bringing Cameroonian goalkeeper Andre Onana back to the club, while Ghanaian Kevin-Prince Boateng will not be signed permanently.

The Spanish giants are set to sell want-away goalkeeper Jasper Cillessen at the end of the season and hope to bring Ajax’s first-choice Andre Onana (who was on Barca’s books as a youngster) as competition for number one Marc-Andre ter Stegen, according to Radio Catalunya.

Onana, 22, has established himself as one of the best young ‘keepers in Europe as part of an exciting Ajax side which is chasing glory in the Eredivisie and UEFA Champions League.

Should Barcelona re-sign Onana, he would cost a reported €20m and become the second signing from Ajax in 2019, with Frenkie de Jong agreeing a deal to join the Spanish champions at the end of the current campaign.

He moved to Camp Nou on loan from Italian Serie A club Sassuolo last month in one of the most surprising transfers of the winter window, with an option for a permanent sale at the end of the season.

However, after just two uninspiring appearances across La Liga and the Copa del Rey, Marca reports that Barca have made the decision to return Boateng once the 2018/19 season is complete. 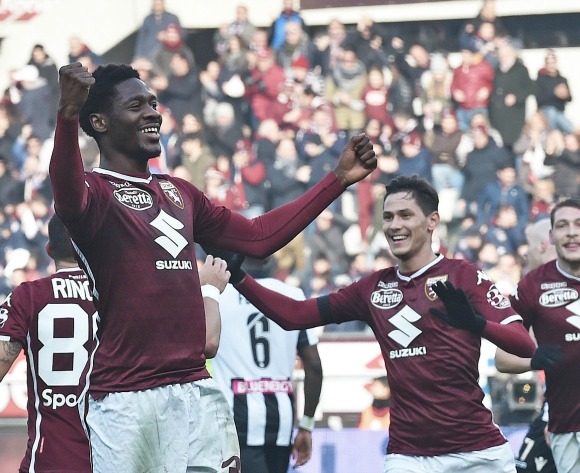 Torino to take up purchase option on Ola Aina