Nigeria international Kenneth Omeruo has revealed his hopes of remaining at Spanish LaLiga club Leganes beyond the end of the 2018-19 season.

The 25-year-old is currently on-loan in Spain's top division from English Premier League giants Chelsea, who he initially joined seven years ago.

Omeruo, though, has never played for the Blues in an official game and spent time on-loan in England's second-tier, in the Netherlands and Turkey's top division before joining Leganes for the current campaign.

"The football here suits my style and the club provides a stable platform for me," Omeruo told BBC Sport.

"The opportunity to play against the best players in the world is massive for my career.

"There is an option for Leganes to sign me on a permanent basis and hopefully that will happen."

The 2013 Africa Cup of Nations winner has played 24 times for Leganes this season across all competitions. 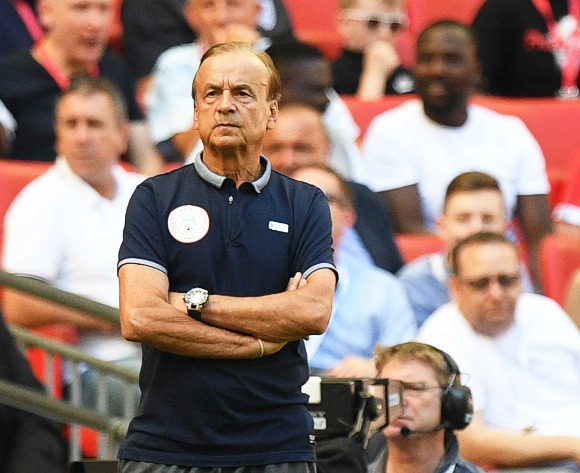