Egypt international Mohamed Elneny has once again been linked with a move away from English Premier League giants Arsenal.

Elneny has struggled for game time this season and according to 90 min Turkey, Turkish Super Lig giants Besiktas have expressed interest in luring the midfielder to Istanbul.

The 26-year-old has made just 11 appearances across all competitions for the Gunners this season, including a mere 153 minutes across four league games.

Elneny joined Arsenal from FC Basel in 2016 and despite getting regular game time during Arsene Wenger's time at the club, the midfielder has struggled to break into Unai Emery's plans.

He has previously been linked with a move away from the Emirates with AS Roma and Leicester City among the club's rumoured to have expressed interest in Elneny. 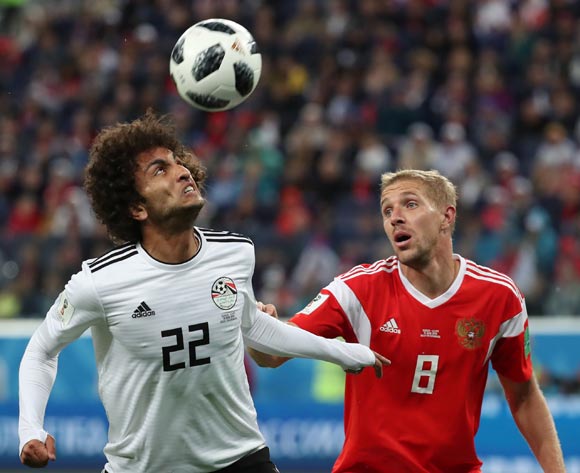