Although the Blood and Gold were the better side in the opening stages of the game, it was Green Eagles, who broke the threatened first.

Esperance goalkeeper Rami Jridi had to make a great save to deny Raja attacker Mahmoud Benhalib in the first 15 minutes of the game.

However, the 33-year-old shot-stopper was beaten in the 22nd minute following a good move by reigning CAF Confederation Cup champions.

Omar Boutayeb set-up Abdeliah Hafidi, who scored with a low shot from the edge of the Esperance box to make it 1-0 to Raja.

The Blood and Gold then took control of the match and they pushed for the equalizing goal with the half-time break approaching.

Taha Yassine Khenissi had a chance to restore parity, but he was denied by Raja shot-stopper Anis Zniti, who was well-positioned.

The score was 1-0 to Raja during the half-time break.

The Blood and Gold piled pressure on the Green Eagles after the restart with coach Moine Chaabani having introduced Youcef Belaili.

The Algerian attacker made an immediate impact as he levelled matters with a well-taken shot just before the hour-mark to make it 1-1 for Esperance.

However, the Green Eagles did not sit back after conceding against the current Caf Champions League winners.

Raja managed to restore their lead through their captain Badr Banoun, who scored with a cheeky backheel from close range to make it 2-1 in the 64th minute.

Chaabani introduced Haythem Jouini, who is an attacker by trade, in the closing stages as Esperance searched for another equalizer.

However, Patrice Carteron's charges stood firm at the back and ultimately, Raja secured a 2-1 win over their North African rivals, Esperance on the day. 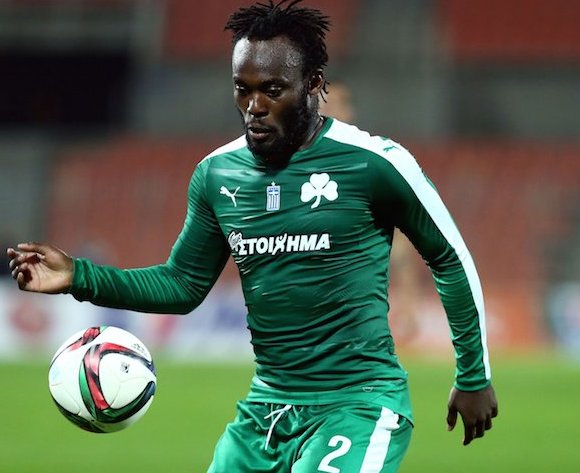 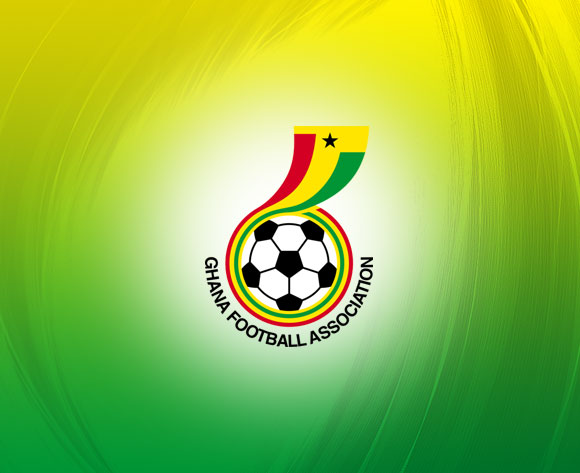 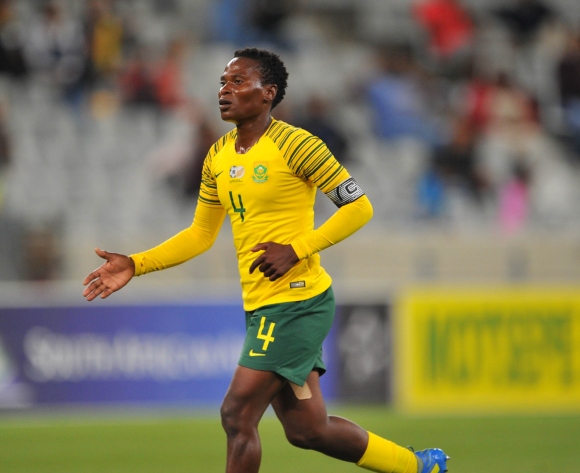