Southampton fullback Ryan Bertrand says he will look to exploit Liverpool forward Mohamed Salah’s weaknesses when the teams meet in the Premier League on Friday night.

The Egyptian attacker is coming under increasing criticism for his lean run in front of goal. Salah has failed to score in any of the Reds’ last eight matches across all competitions – his longest run without a goal for the club since joining at the start of last season.

Salah at least played a role in Liverpool’s winning goal against Tottenham Hotspur last weekend – his header was poorly handled by goalkeeper Hugo Lloris, who pushed the ball into the legs of Toby Alderweireld and the rebound trickled over the line for an own goal against the Belgian defender – but he will be desperate to get back on the score sheet and add to the 20 goals he has netted across all competitions this season.

Liverpool are looking to boost their Premier League title hopes with a victory at St Mary’s on Friday night, while Southampton are chasing a fourth win from five matches in an effort to remain well clear of the relegation zone.

The 29-year-old Bertrand has played in 17 of their league matches in 2018/19 and is looking forward to the challenge of trying to shackle Salah.

"It's always good to play against the best players. That is why you play and it's the ultimate aim,” Bertrand told Sky Sports.

"I won't change my preparations. I'm just looking forward to seeing his strengths and seeing his weaknesses and trying to nullify some and exploiting the others." 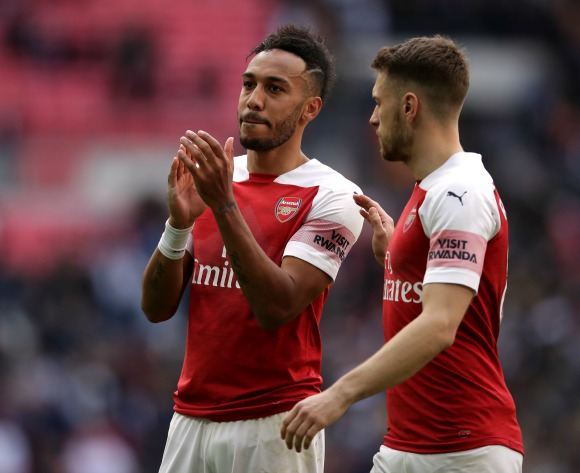