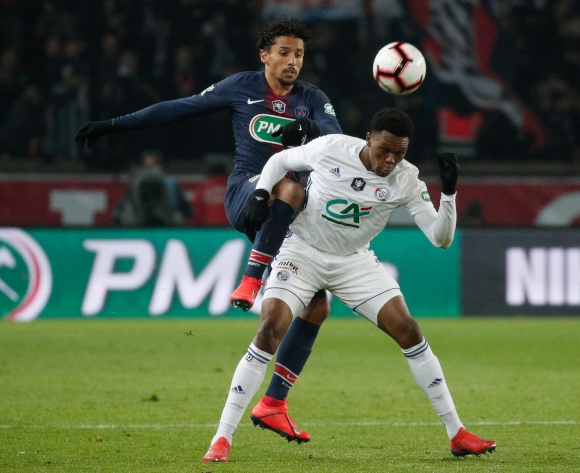 Bafana Bafana forward Lebo Mothiba is among 10 nominees for the 2019 Marc-Vivien Foé Award, awarded to the best Africa Player in Ligue 1 for the season.

The 23-year-old has enjoyed a breakthrough campaign for Strasbourg and has to date scored nine goals in 27 league appearances for the club. He also netted twice in two Coupe de la Ligue matches as the club clinched the trophy with victory over Guingamp in the final.

Mothiba is part of a talented list of nominees that include players from 10 different countries across the African continent.

Morocco's Marouane Chamakh won the inaugural award 10 years ago, while Gervinho (twice), Vincent Enyeama and Pierre-Emerick Aubameyang are among other notable former winners of the accolade.

The winner will be announced on May 13.