Picking Nigeria over Netherlands was my best decision – William Troost-Ekong 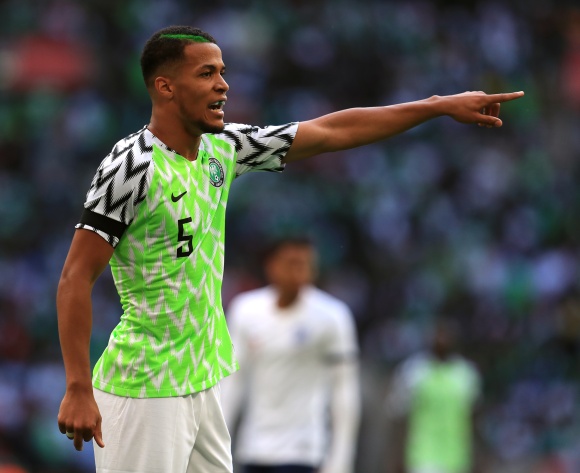 Udinese defender William Troost-Ekong has stated that choosing to represent Nigeria ahead of the Netherlands was his best career decision.

The 25-year-old was born in Holland to a Dutch mother and Nigerian father, making him eligible to play for either the Oranje or the Super Eagles.

He represented the Netherlands at junior international level, but in 2015 switched allegiance to Nigeria and made his debut for the senior national team under then-coach Stephen Keshi.

After winning an Olympic football bronze medal in 2016 and playing at the 2018 World Cup, the centre-back is looking forward to the 2019 Africa Cup of Nations with the Super Eagles.

"I think the decision to play for Nigeria has to be the best ever for me," Troost-Ekong told BBC Sport.

"We have some amazing and talented players in Nigeria and to get a chance to play for a great country like ours is an honour and immense privilege.

"You cannot force anyone to choose Nigeria, you must love the country and be committed to it or you don't bother.

"Personally, I will be grateful for the opportunity and everything Nigeria has given to my career.

"I couldn't see too far ahead but I couldn't have imagined all of that is happening in my career now at a young age.

"But here I am and it's thanks to hard work, the coaches, our fans and my teammates who have all been supportive."