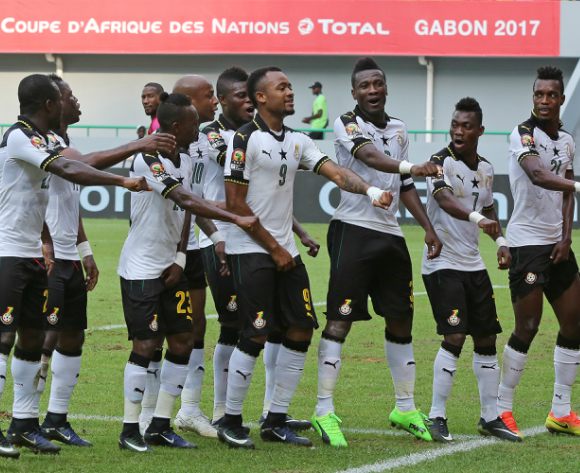 The Ghanaian government will reportedly offer a special financial package for the national team ahead of the 2019 Africa Cup of Nations in June and July.

The Black Stars are looking to win the AFCON for the first time since 1982 and it is believed that the package will provide an extra incentive for coach James Kwesi Appiah and his players.

The decision of the government to provide a financial incentive was reached after President Nana Akuffo-Addo met with team captain Asamoah Gyan and his deputy Andre Ayew a few weeks ago.

NSA Board Chairman Kwadwo Baah Agyemang confirmed the meeting on Fox FM in Kumasi but refused to divulge any details.

“It’s true they [Gyan and Ayew] met President Nana Addo to discuss winning bonuses and everything that would be needed to help Ghana win the AFCON,” Agyemang is quoted by The Finder.

“I wouldn’t like to put the cart before the horse so at the right time we will meet the press to make whatever decision we take public,” he noted.

The NSA boss also confirmed that Ghana will camp in Qatar for their final preparations ahead of the AFCON finals in Egypt.

The Black Stars are four-time African champions, but their last triumph was 37 years ago in the finals in Libya.