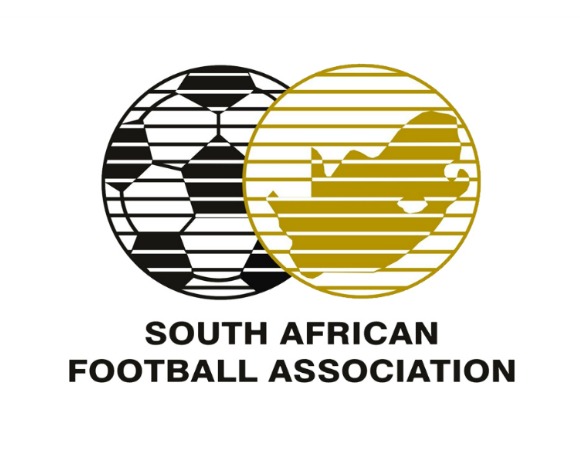 This is after Damon was appointed FIFA’s Referee Development Officer for Africa, in line with the FIFA Forward Programme.

Dr Jordaan says this comes as no surprise as Damon is one of the best ever produced in this country.

“We have been very fortunate in this country to have produced some of the best match officials the sport has ever seen. For years his performance on the field was impressive and he continues to display the same acumen as an instructor. This is a big role and a huge responsility to be given to someone, and I can safely say the match officials on this continent are in good hands,” said Dr Jordaan.

“We are proud of his appointment and can only say that despite the criticism that match officials receive week in and week out, South Africa continues to produce some of the best middlemen and we should applaud them for that. We have seen that South African referees are the most sought after at CAF and FIFA tournaments, which is a clear indication that we are doing something right as country. I would like to take this opportunity to congratulate Jerome and wish him well on his new journey.”

Damon was appointed alongside another official from Rwanda and both will cover the continent, which will require a lot of travelling – and this has led him to quitting his job of 17 years as a school teacher in Cape Town.

Kaizer Chiefs the only heavyweight in Nedbank Cup semifinals

Baroka look for another major scalp