Thapelo Morena of Mamelodi Sundowns challenged by Ismail El Haddad of Wydad during the 2019 TOTAL CAF Champions League match between Mamelodi Sundowns and Wydad at the Lucas Moripe Stadium, Atteridgeville on the 19 January 2019 ©Muzi Ntombela/BackpagePix

The two teams will meet in the Champions League for the umpteenth time over the last few seasons, having most recently faced each other in the group stages of this season's competition.

Sundowns lost 1-0 to Wydad just over a month ago to finish behind the Moroccan club in Group A due to an inferior head-to-head record. Themba Zwane scored a brace for Sundowns in a 2-1 win over the same opponents in the reverse fixture.

Sundowns beat the eight-time champions 5-0 in Atteridgeville before losing 1-0 in Egypt to advance with a 6-1 aggregate win, as they aim to add to the continental crown they won in 2016.

Wydad beat Horoya 5-0 in the second-leg of their final eight clash, following a goalless draw in Conakry. The 2017 champions have beaten Sundowns 1-0 on three successive occasions in Morocco, having notable eliminated the South African champions on their way to dethroning Pitso Mosimane troops.

Mosimane said in build-up to the fixture: "What is important is to break the ice or we either get a draw or lose 1-0.

"We need to try and score and win the match but if we don’t win‚ a 1-1 draw would be nice.

"I don’t know what is going to be their plan because they are starting at home first this time.

He continued: "What I know is that Sundowns have a game at home against the North Africans and they don’t deal with that very well.

"That is what we know and that is what they know. We also know that Sundowns doesn’t win in Casablanca and those are the facts.”

The reverse fixture is set for Lucas Moripe Stadium on May 4. The winner will take on either Esperance de Tunis (Tunisia) or TP Mazembe (DR Congo) in the final. 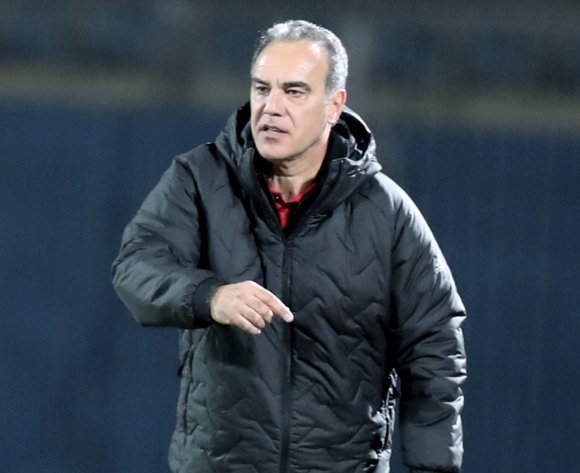