Egypt international Mohamed Salah has been nominated for yet another award.

The Liverpool forward is among the nominees for the Premier League's April Player of the Month accolade.

Salah scored four goals and assisted a further two during a month within which the Reds won four successive league games in their continued pursuit of the league crown.

The 26-year-old notable netted a long range wonder-strike against Chelsea before bagging a brace in his most recent encounter, a 5-0 home win over Huddersfield Town to take him up to 21 goals for the season and atop the golden boot race.

Liverpool are in Uefa Champions League action on Tuesday evening, away to Barcelona in a first-leg semifinal showdown. 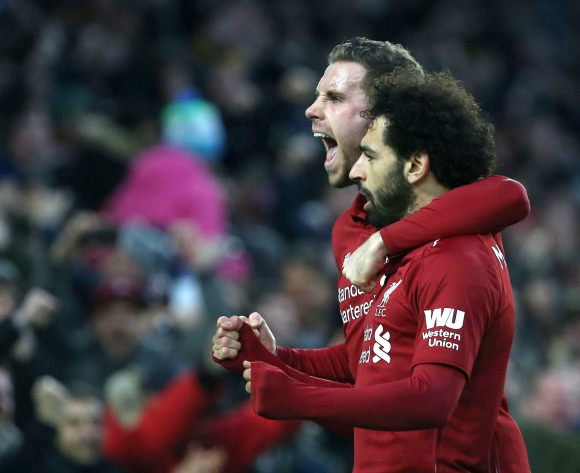 Henderson: 'Salah is playing some of his best football'

Brendan Rodgers: Kelechi Iheanacho has the appetite to improve