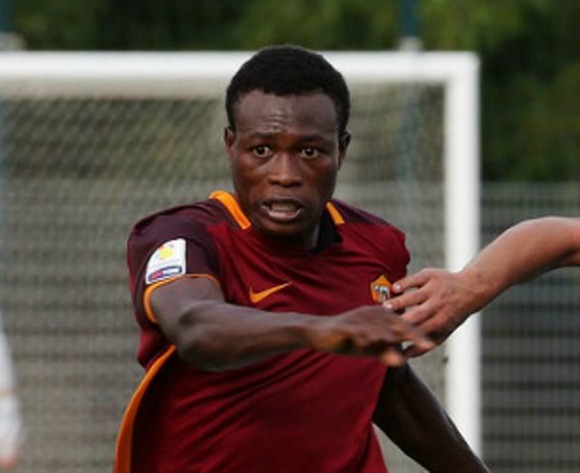 Roma defender Nura Abdullahi has been forced into retirement at the age of 21 due to a medical condition.

The Nigerian was initially put on a “period of rest” by the Italian Serie A club following heart tests in March 2018 which showed up an anomaly. He has since been given medical advice to hang up his boots.

According to the BBC, Abdullahi has a contract with Roma running to June 2021 which the Italian side will fully honour.

In addition, the Giallorossi are also reportedly looking into the possibility of the youngster taking up an ambassadorial or scouting post.

Abdullahi hails from Kachia in Nigeria and had his youth career with local team Abuja FC. In 2013 he was signed by Italian side Spezia, but switched to Roma two years later and was part of their 2015-16 title-winning Primavera (under-19) squad.

He also starred for Roma in the UEFA Youth League and back in February 2016 told the Roma website that he would love to win the Champions League someday.

A pacy full-back, his career has been dogged by injuries which prevented him from honouring a call-up for Nigeria's friendly against Senegal in March 2018.

The issue of heart problems for players is a hot topic in African football at present, following the death of Burundi international Papy Faty (who was advised to retire on medical grounds) last week after he collapsed in a club game in Eswatini. 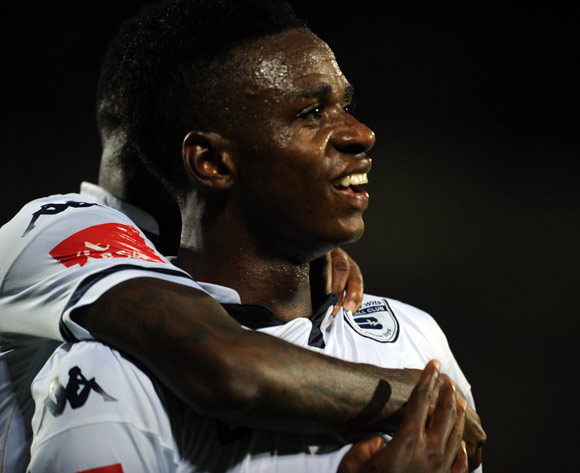 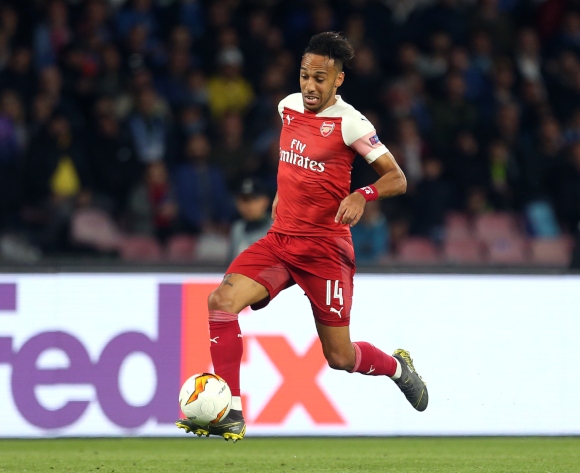