Zaha wants out of Palace 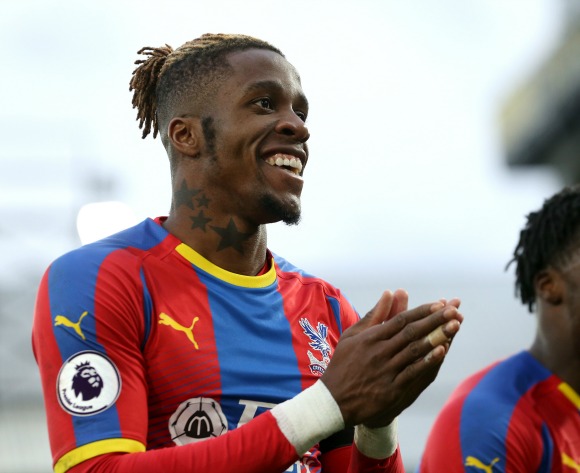 The 26-year-old has reportedly notified the Crystal Palace hierarchy that he wants to leave the club in the European summer, in search of a new challenge.

According to Sky Sports News, Zaha is desperate to leave the club as he hopes to fulfil his dream of playing Uefa Champions League football. Palace, though, remain reluctant to sell the winger.

Zaha scored 10 goals and assisted a further 10 in 36 games across all competitions last season, having signed a 5-year contract to keep him at the club until 2023 back in August last year.

The Ivory Coast international has spent most of his career at Palace, having previously endured an unsuccessful spell at Manchester United where he managed a mere four appearances.

Borussia Dortmund have in January expressed their interest in Zaha as a replacement for Chelsea bound Christian Pulisic. Palace reportedly value their star player at £70 million. 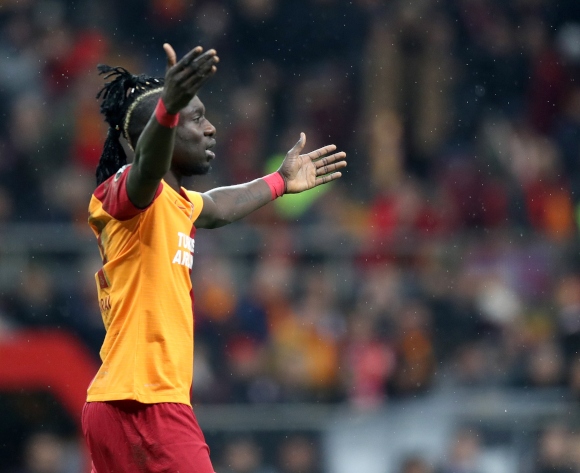