The Carthage Eagles have been drawn against Angola, Mali and Mauritania in Group E.

Giresse indicated that Group D which features South Africa, Namibia, Ivory Coast and Morocco is the group of death.

“It should not be neglected," the French coach told Goal.

"Obviously, it is not the den with Morocco, Ivory Coast and South Africa which is very, very solid but we have a compact group,” he added.

“Angola has a slightly more Latin character than other African teams, Mauritania will have enthusiasm and Mali have individual quality.

"It will not be easy and the players know it.”

Giresse will be hoping to guide Tunisia to their second AFCON title in Egypt. 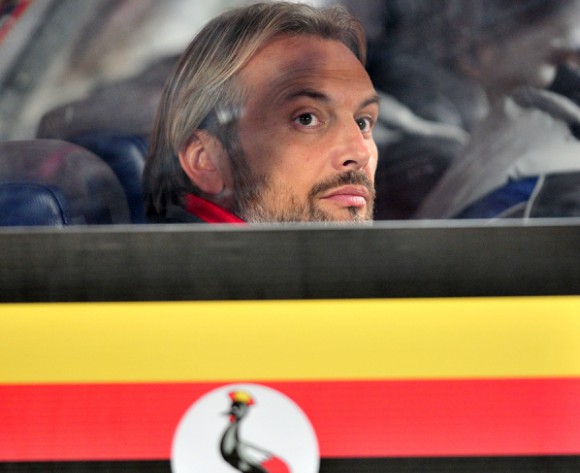