Samassa left out of Mali squad after demanding starting spot

This comes after the 29-year-old player demanded to be the first choice goalkeeper at the continental tournament which will be hosted by Egypt.

Samassa has represented the Eagles of Mali 14 times and he helped the West African side finish third in the 2013 AFCON finals in South Africa.

“I told him that no player is guaranteed a position before starting the competition,” Magassouba said on King Fut.

“He then told me he could not honor the call-up without being assured that he will be keeper at the Nations Cup and so he declined to take part,” he added.

Mali are in Group E alongside Mauritania, Angola and Tunisia. 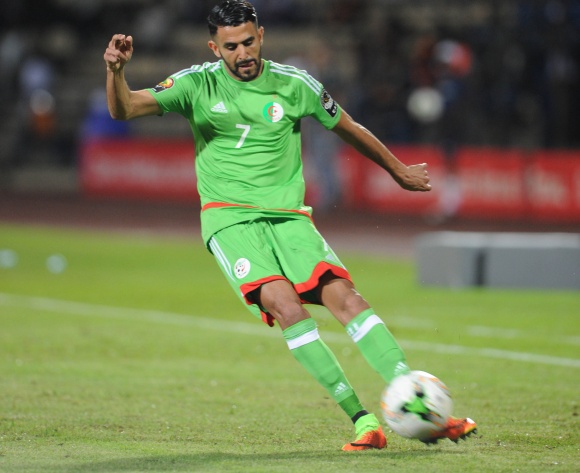