Botswana’s Zebras too strong for Lesotho 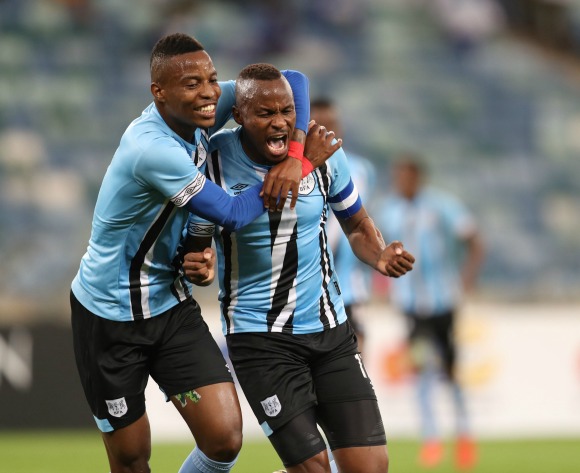 Joel Mogorosi of Botswana celebrates a goal with teammates during the 2019 Cosafa Cup semifinals match between Lesotho and Botswana at Moses Mabhida Stadium, Durban on 05 June 2019 ©Samuel Shivambu/BackpagePix

Botswana defeated Lesotho 2-1 at the Moses Mabhida Stadium on Wednesday evening to secure a place in the final of the 2019 Cosafa Cup.

First-half goals from Joel Mogorosi and Segolame Boy secured victory in the first semifinal for the Zebras, while Likuena missed out on their first championship match since 2000 and will instead play in the third-place playoff on Friday.

Botswana started on the front foot and claimed the lead as early as the eighth minute. The architect of the goal was Mothusi Cooper, who brilliantly controlled a long ball into the penalty area and got away a lobbed cross before he was closed down by the goalkeeper – Joel Mogorosi did the rest, rising above his marker to head into an empty net.

Lesotho missed out on a good chance to level the game in the 26th minute when fine hold-up play from Hlompho Kalake teed up Jane Thabantso with a chance, but the forward sent a low shot just wide of goalkeeper Ezekiel Morake’s right-hand post.

The Zebras soon made Likuena pay dearly for that miss, with Segolame Boy latching onto a poor clearance to the edge of the box and firing home a low, left-footed drive to double his side’s lead just past the half-hour mark.

Lesotho responded with a substitution even before the interval, as they replaced Sepiriti Malefane with Sera Motebang, but the half-time score remained 2-0 in favour of Botswana.

Likuena looked much improved thanks to the introduction of Motebang, while the additions of Thapelo Tale and Lehlohonolo Fothoane within the opening 17 minutes of the second stanza added further impetus.

Lesotho finally broke through in the 79th minute, with Basia Makepe getting on the end of a corner kick and sending a header back across the face of goal – substitute Motebang got ahead of his marker to direct the ball into the net and bring his side back into the contest.

The final 10 minutes were fiercely contested, but Botswana managed to hang onto their ascendancy and secured their second-ever appearance in the final, following their first in 2016 (in which they were beaten 3-2 by South Africa).

Botswana will face either Zimbabwe or Zambia in the final, which is scheduled for the same Moses Mabhida Stadium on Saturday afternoon. 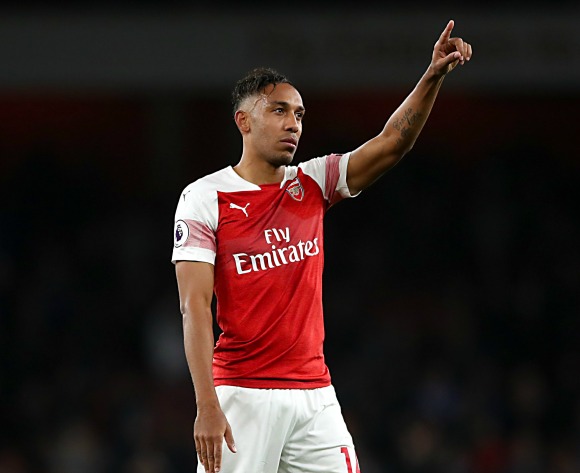 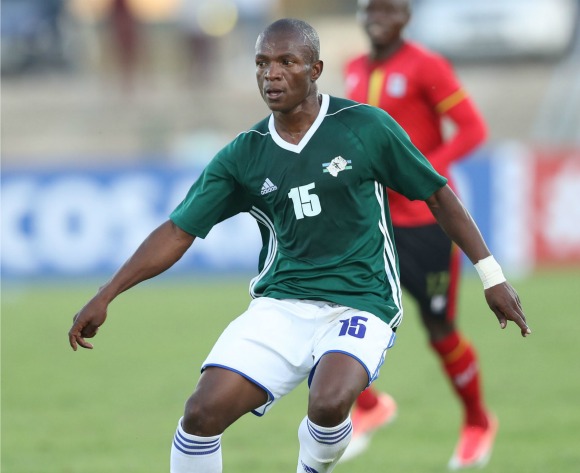